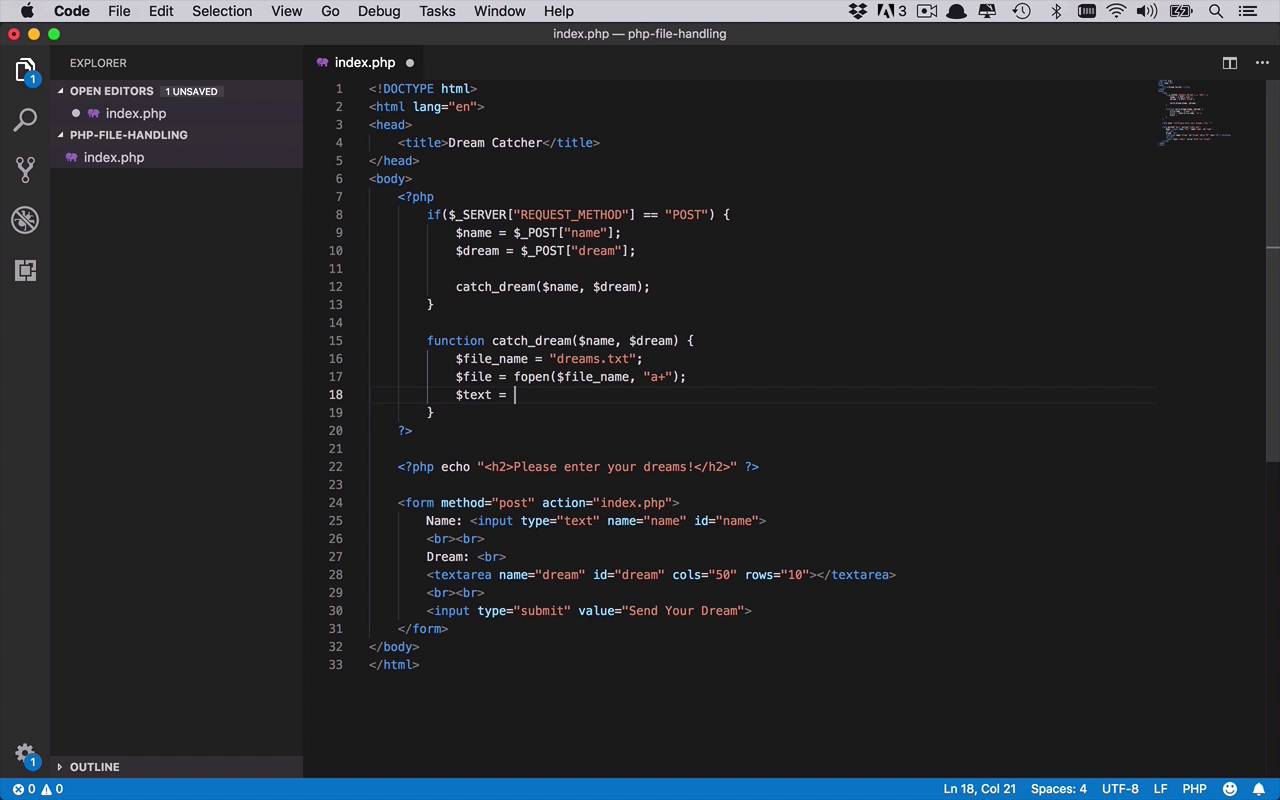 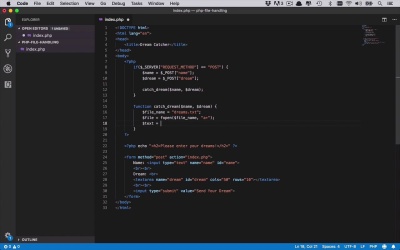 In the previous lesson, you learned the basics of what it takes to write to a file. There are a few steps that can seem rather tiresome after a while. The nice thing is that PHP has several other functions that wrap some of these common functions into one. Let's take a look at one of those now.