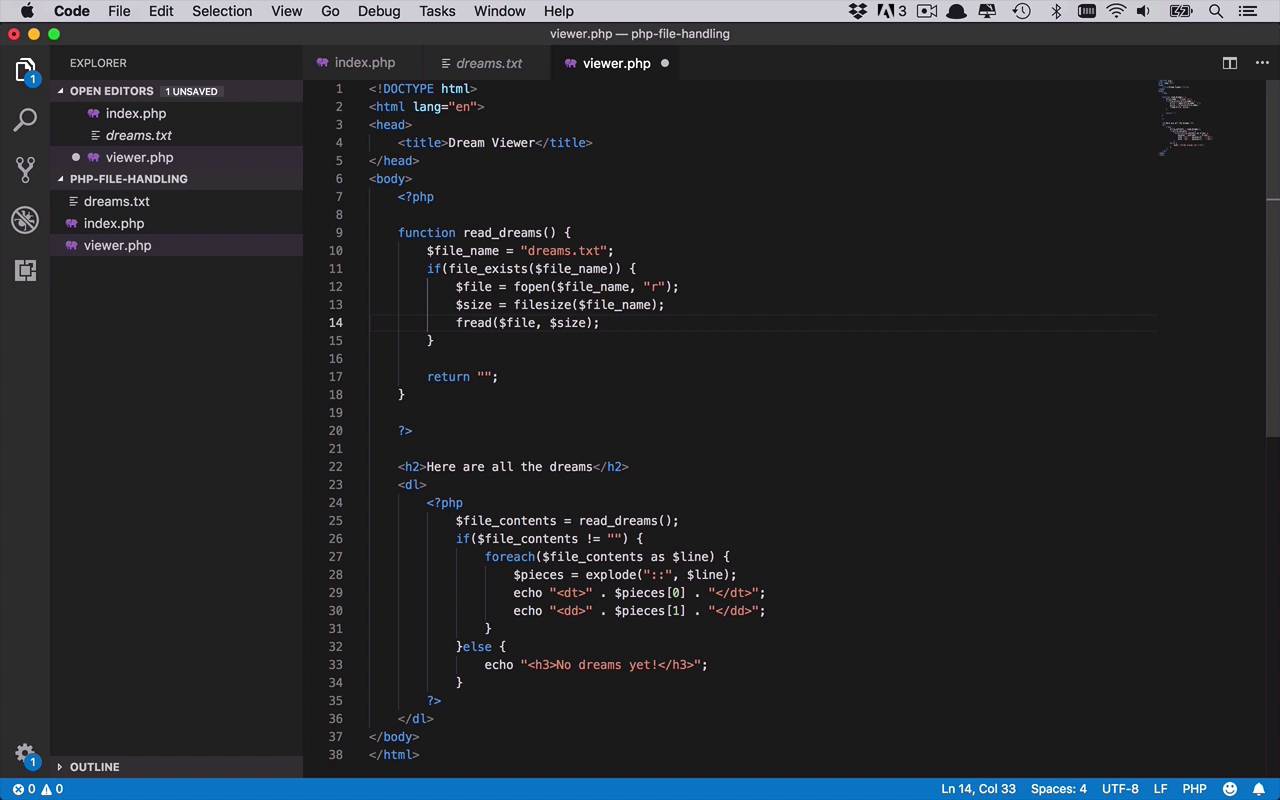 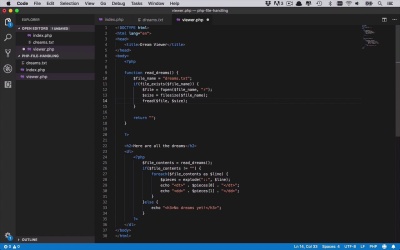 If you think that reading a file using PHP is anything like writing to a file in PHP, well... you would be right. The basic process is actually quite similar. We are going to start by checking to see if the file we want to read actually exists. Then we will open the file, read its contents, and then close the file. Let's get started.