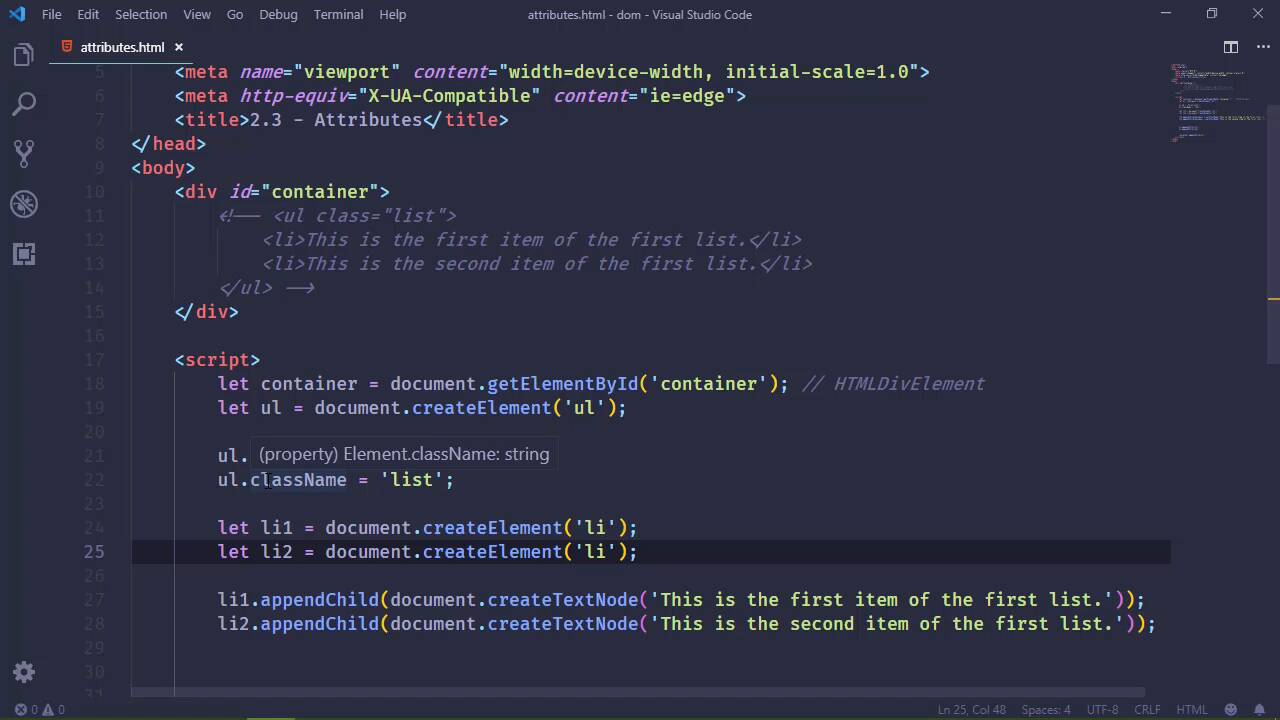 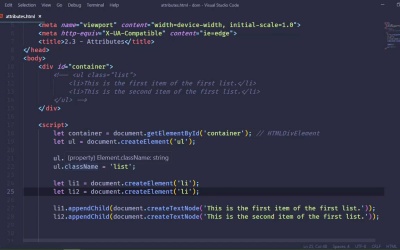 Attributes contain information that complements the elements they're attached to. In this lesson, you'll learn how to get and set attribute values.