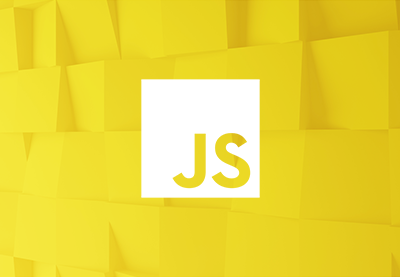 We create truly interactive experiences by manipulating an element's style. In this lesson, you'll how to use the style and classList objects.