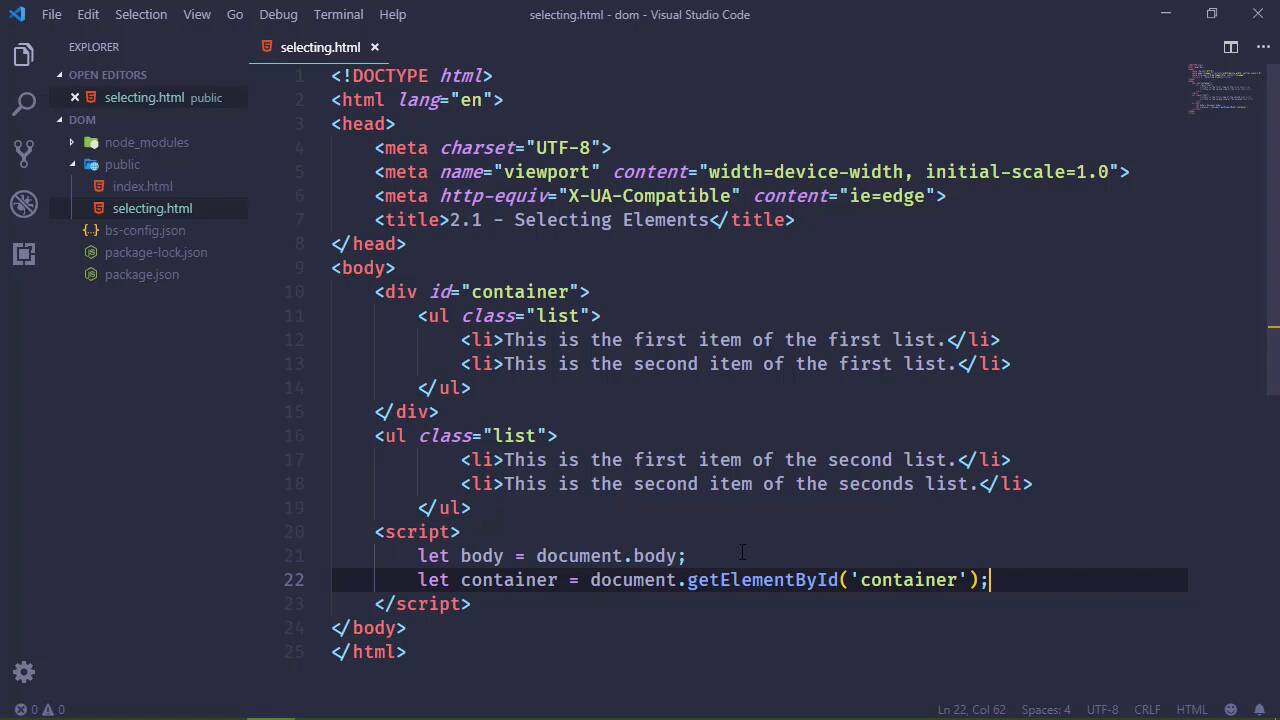 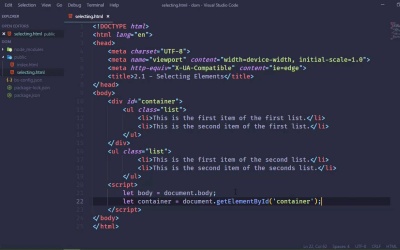 Before you can manipulate elements, you need to find their corresponding objects in the document. In this lesson, you'll learn about the getElementById(), querySelector(), and querySelectorAll() methods.