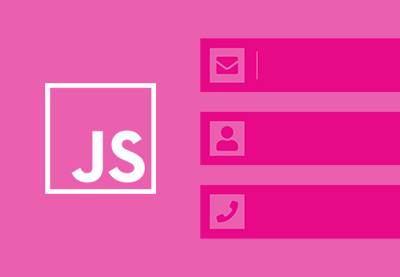 Modern browsers support the Constraint Validation API, which lets us use the browser to do the hard work. We just have to respond to the results.