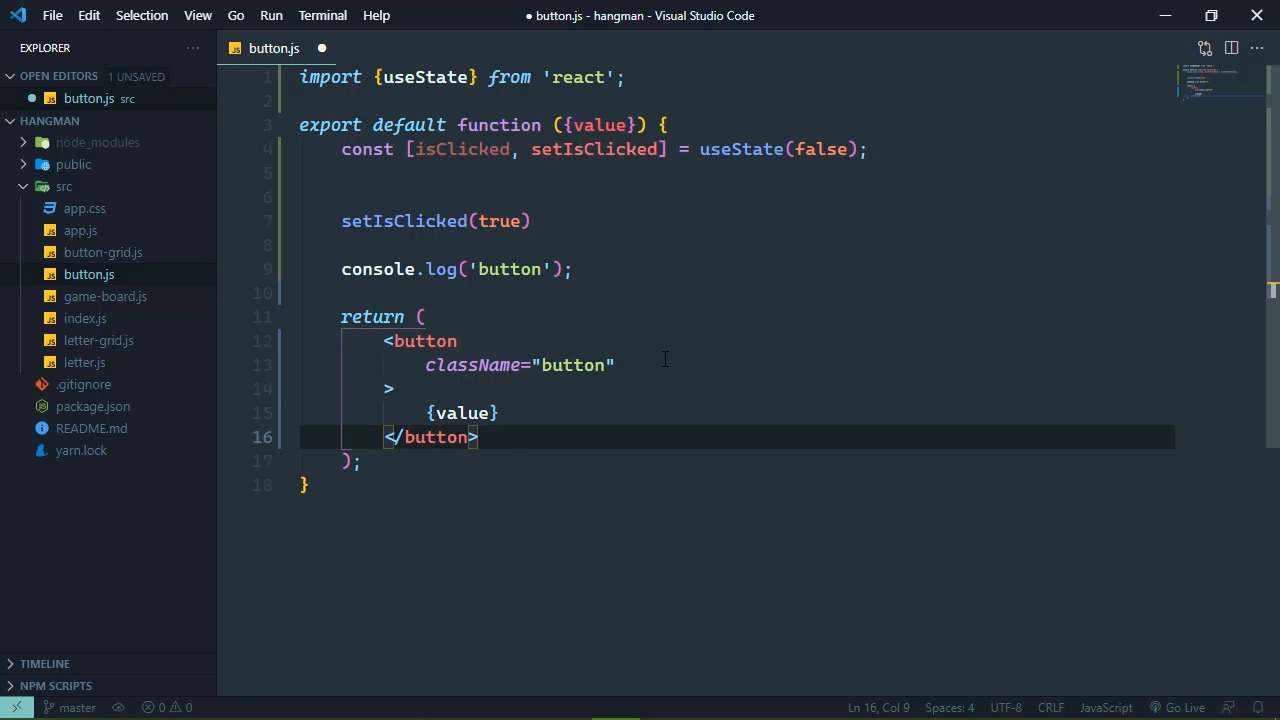 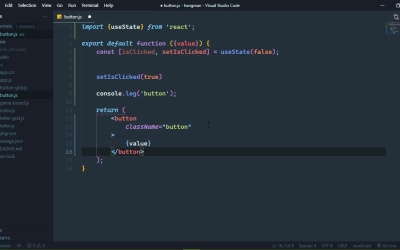 State is the data that controls the behavior of components. You'll learn how to introduce and change state, handle events, and manipulate style in this lesson.