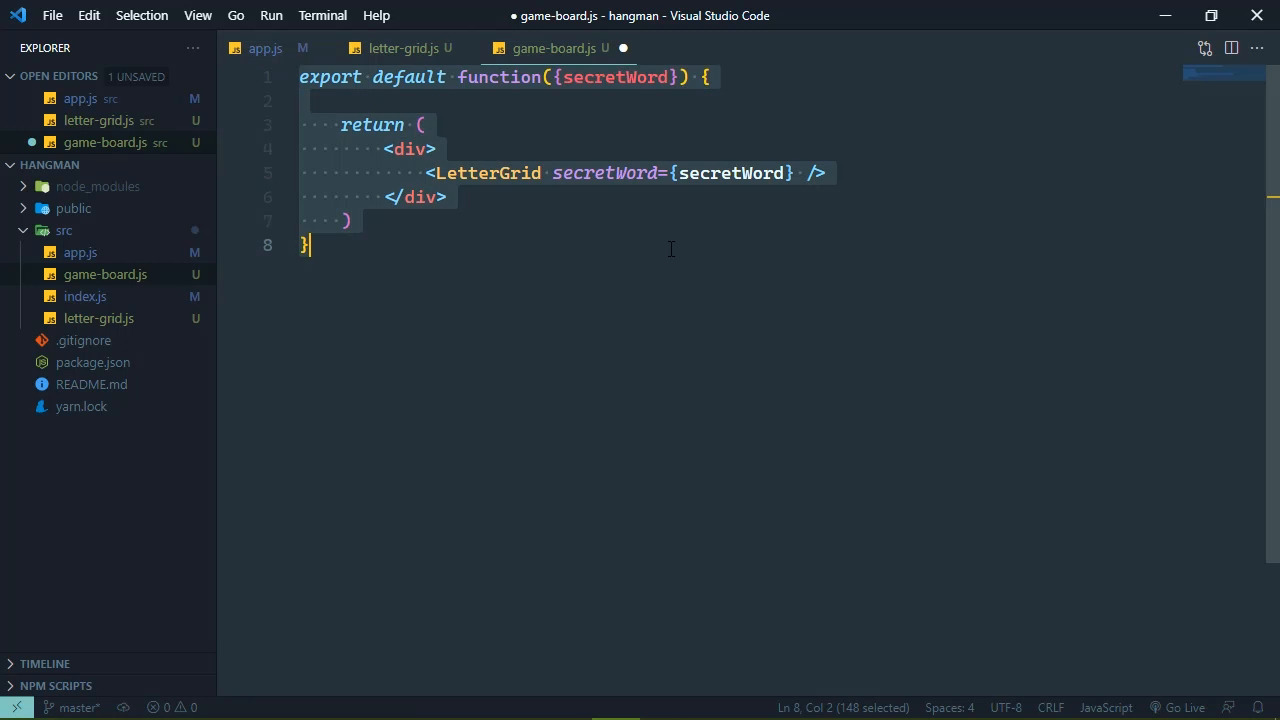 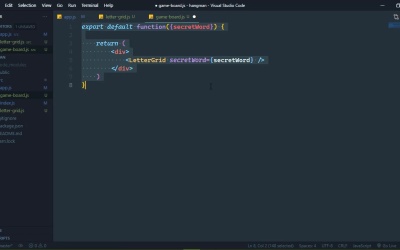 A very common pattern in React is to generate multiple components while iterating over an array. I'll show you how in this lesson.