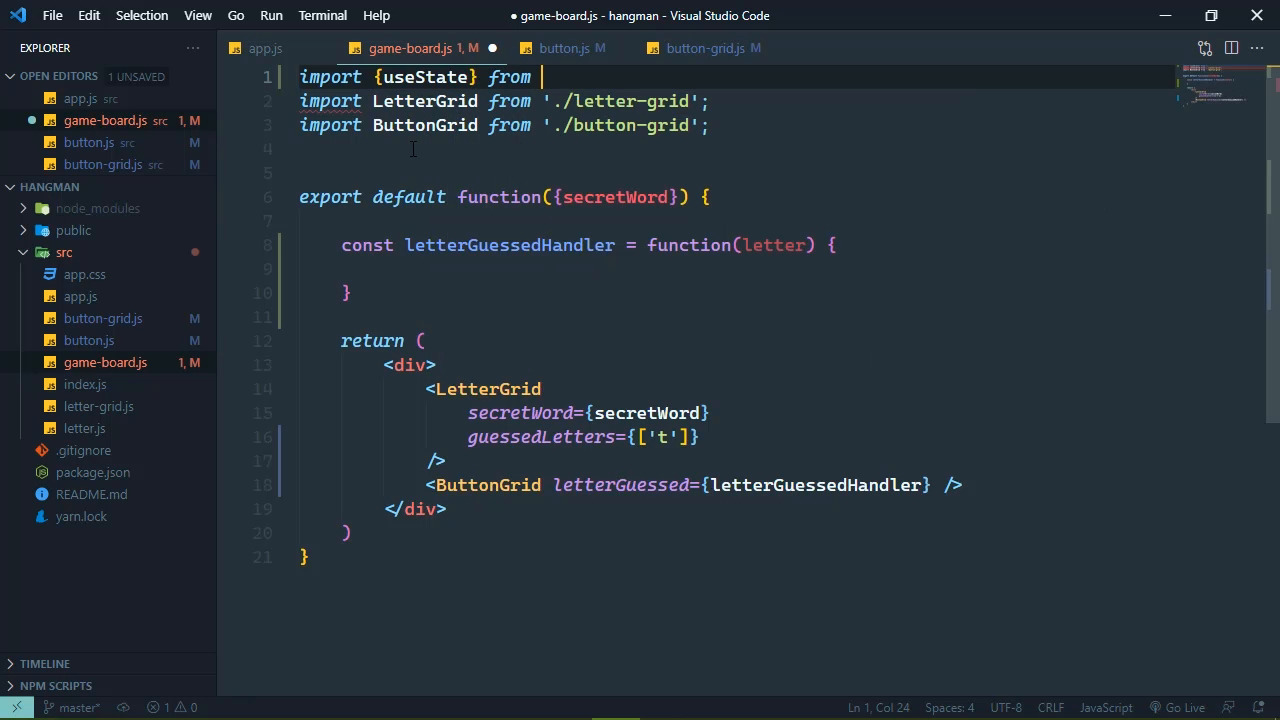 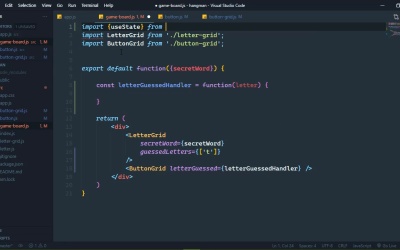 Data flows from parent components to their children. In order for children to communicate with their parents, we have to use custom events. You'll learn how in this lesson.