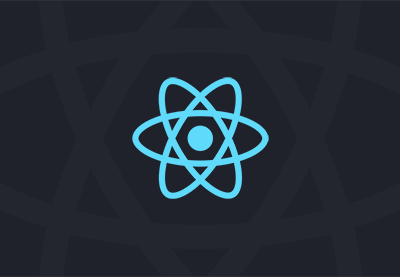 4.6 Adding State to the Game Board

To this point, we have mostly been working with the child components of the app. Now it's time to point our attention the hub of our game, the game board. In this lesson, we will add some of the basic pieces to our GameBoard state object.

4.6 Adding State to the Game Board