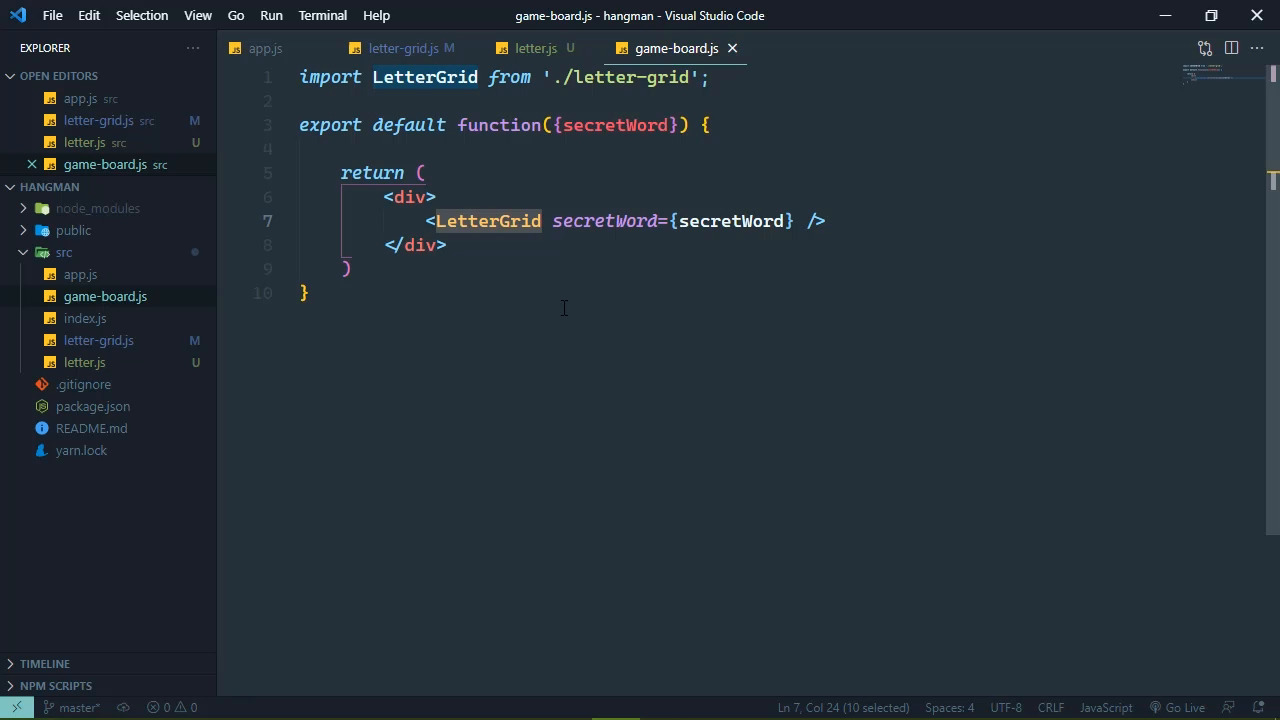 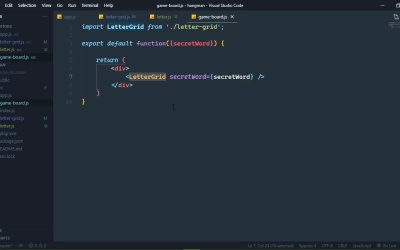 One of the purposes of components is to compartmentalize functionality. In this lesson, you'll get a little taste of how useful it is to encapsulate functionality.