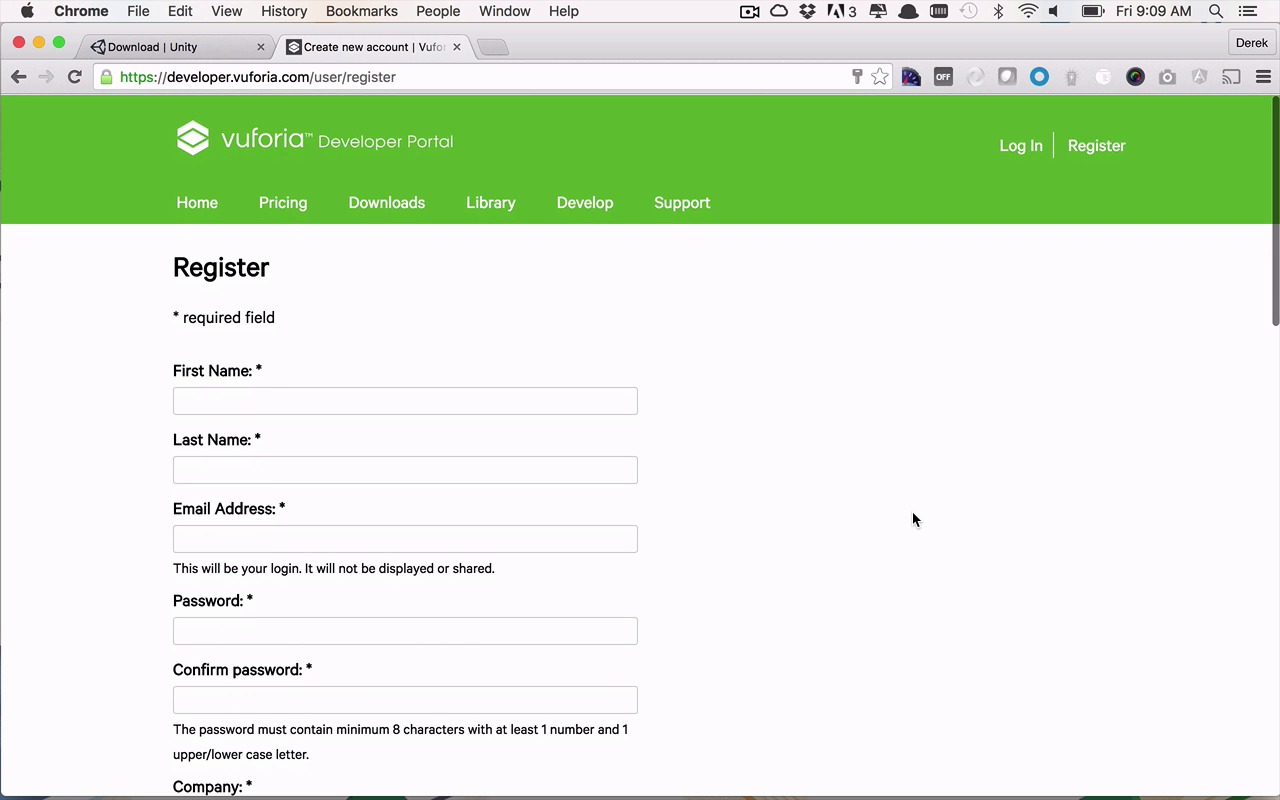 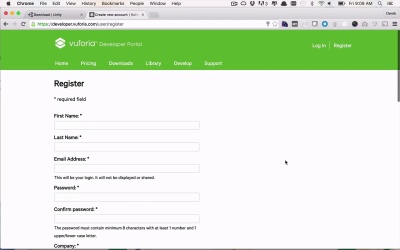 In order to follow along in this course, you will need to have at least two basic tools. The first is Unity, a 2D and 3D game engine and development environment. Secondly, you are going to need the Vuforia library, which extends Unity’s 3D functionality to more easily support AR.

In this course, I’ll show you how to develop this AR scene for an iOS device. If you want to build your scene for iOS, you will also need to have Xcode. However, since Unity is a cross-platform engine, you could just as easily follow along and build your app for Android.