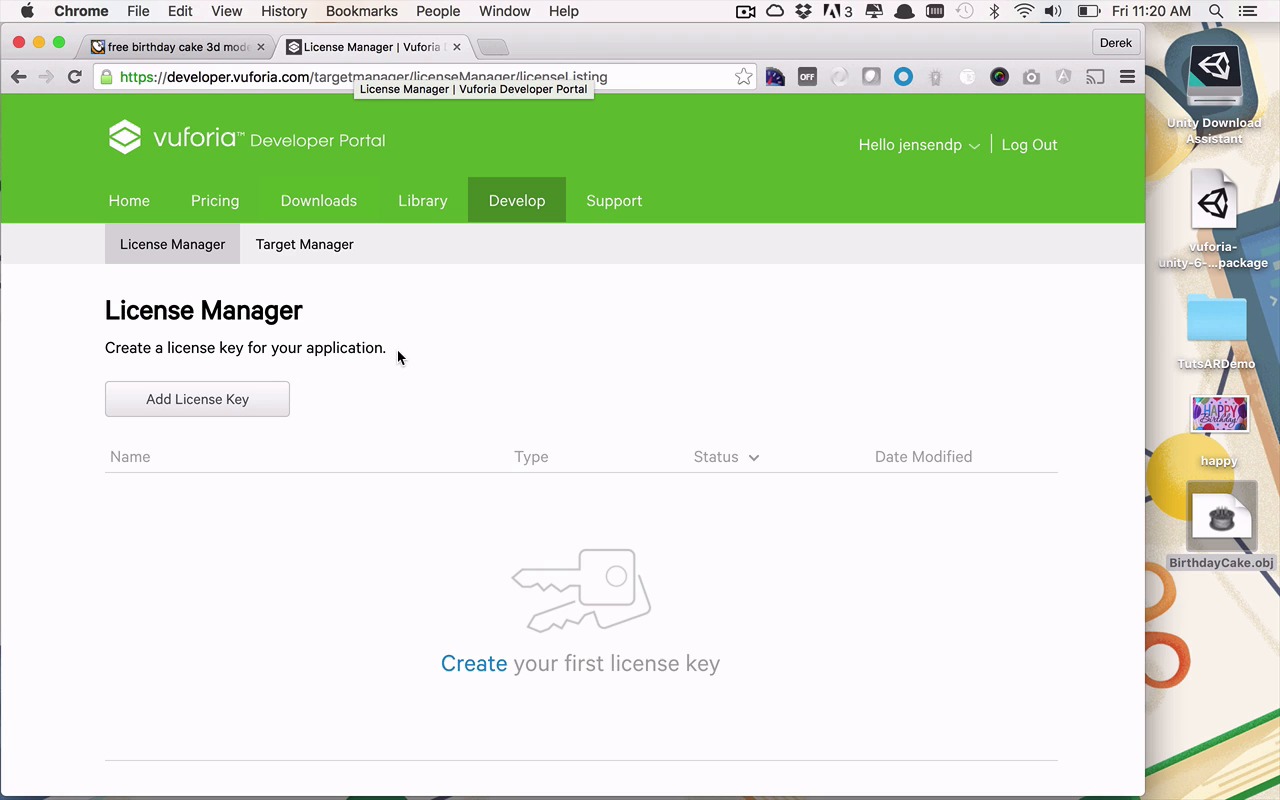 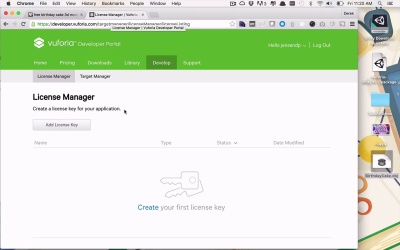 Before we are able to build this cool AR app, we need to get all of the pieces together. In this lesson, I will show you the images we are going to be working with. First, we will need our marker (or target) image which will be played by the center section of a birthday cake plate. Secondly, we will need a 3D object that we want to project onto that marker. For that, we will want a birthday cake. Because what goes better on a cake plate than some cake?