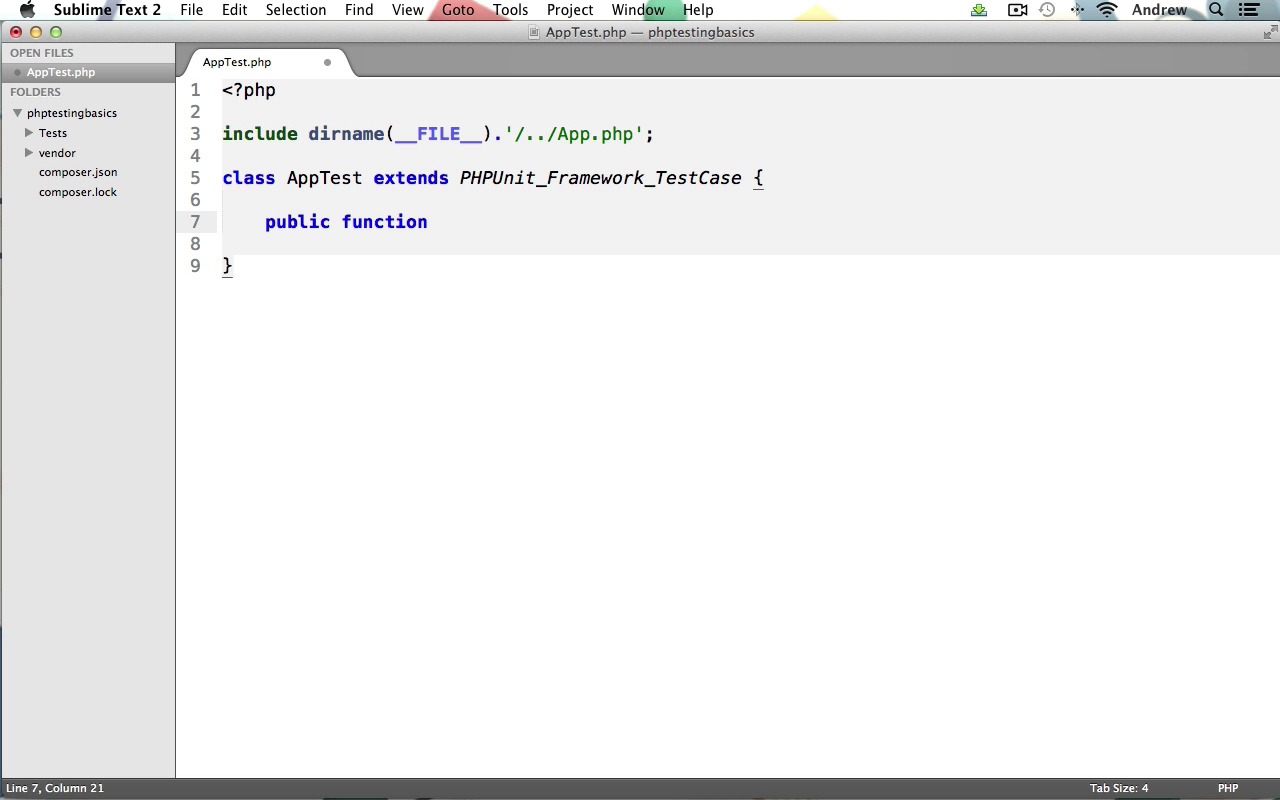 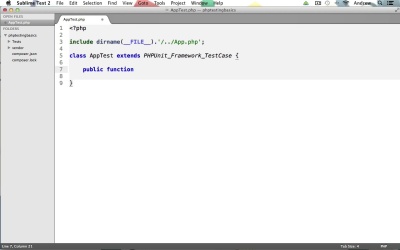 Now that we know which PHP testing frameworks are available to us and have them installed, let's take a look at our first kind of test, using the awesome PHPUnit testing framework to write some unit tests.