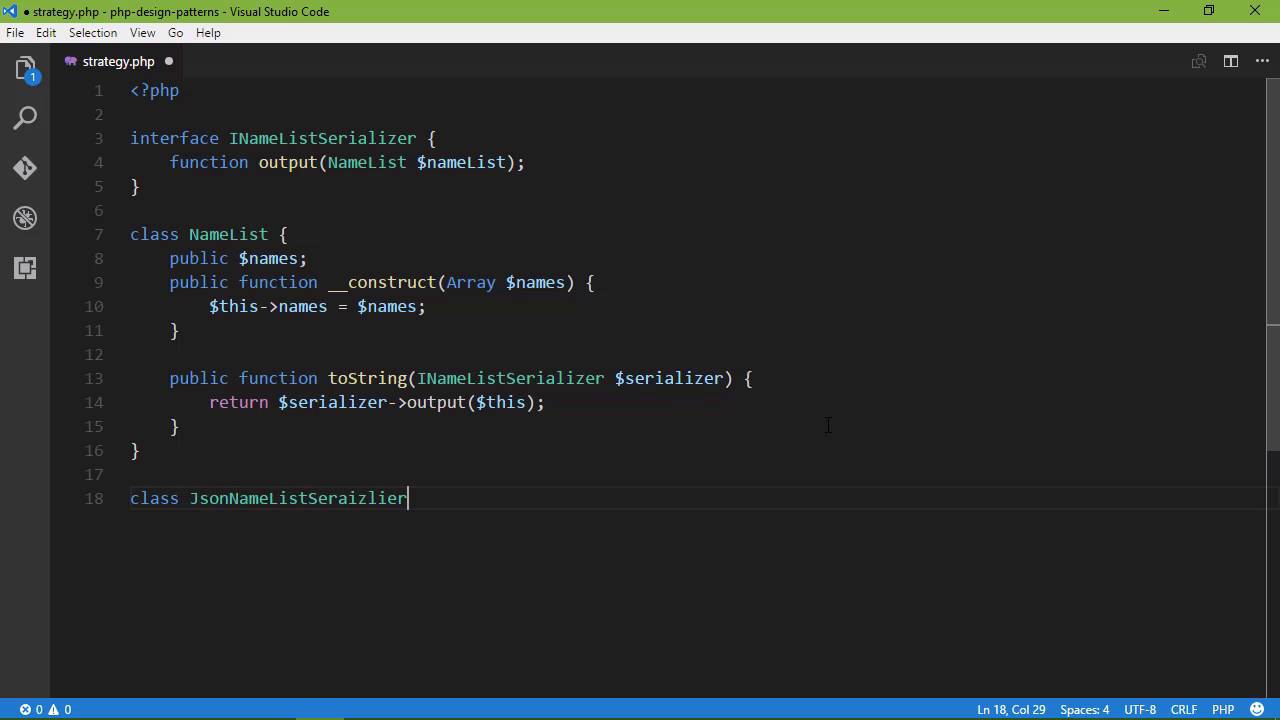 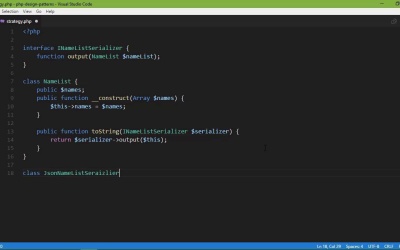 Do you find yourself needing to perform different processes on a single entity? The strategy pattern is what you need to implement. I'll show you how in this lesson.