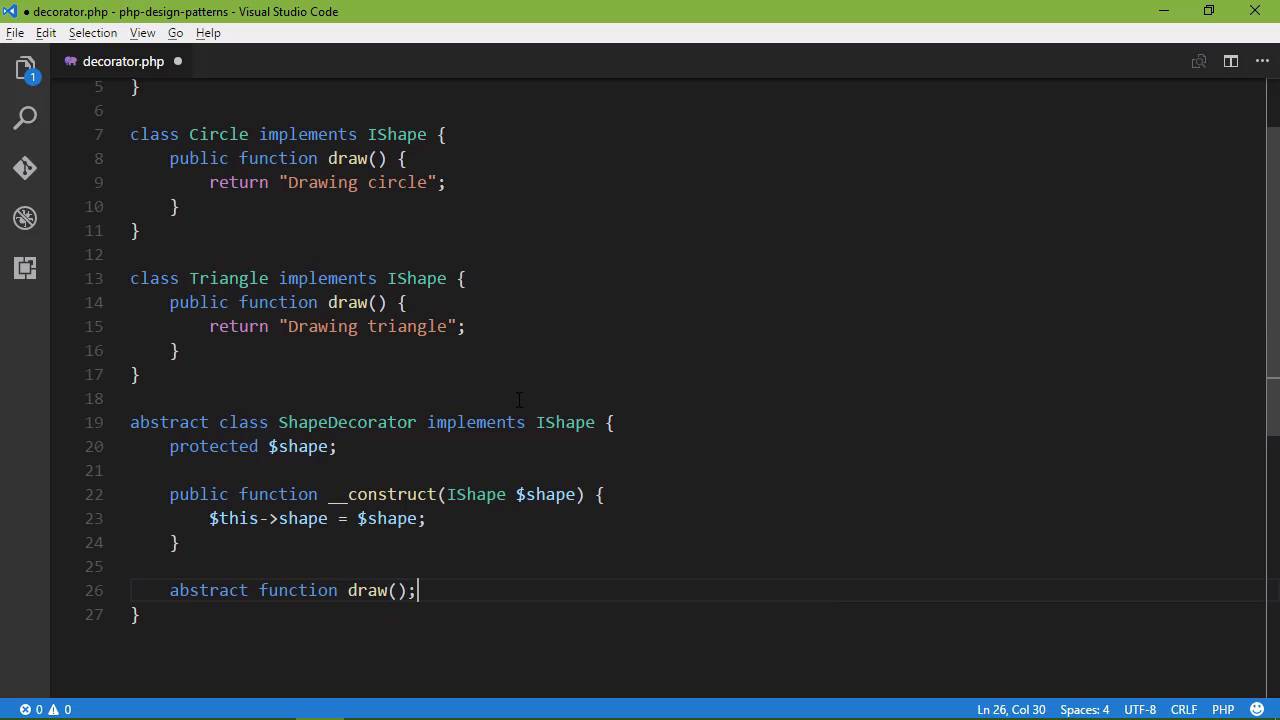 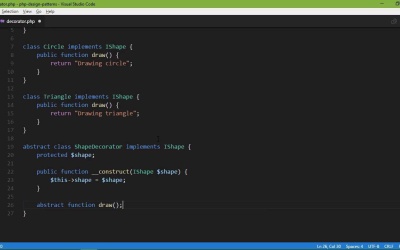 Inheritance is a common pattern, but it can sometimes clutter your code base. In those cases, a decorator may serve you better.