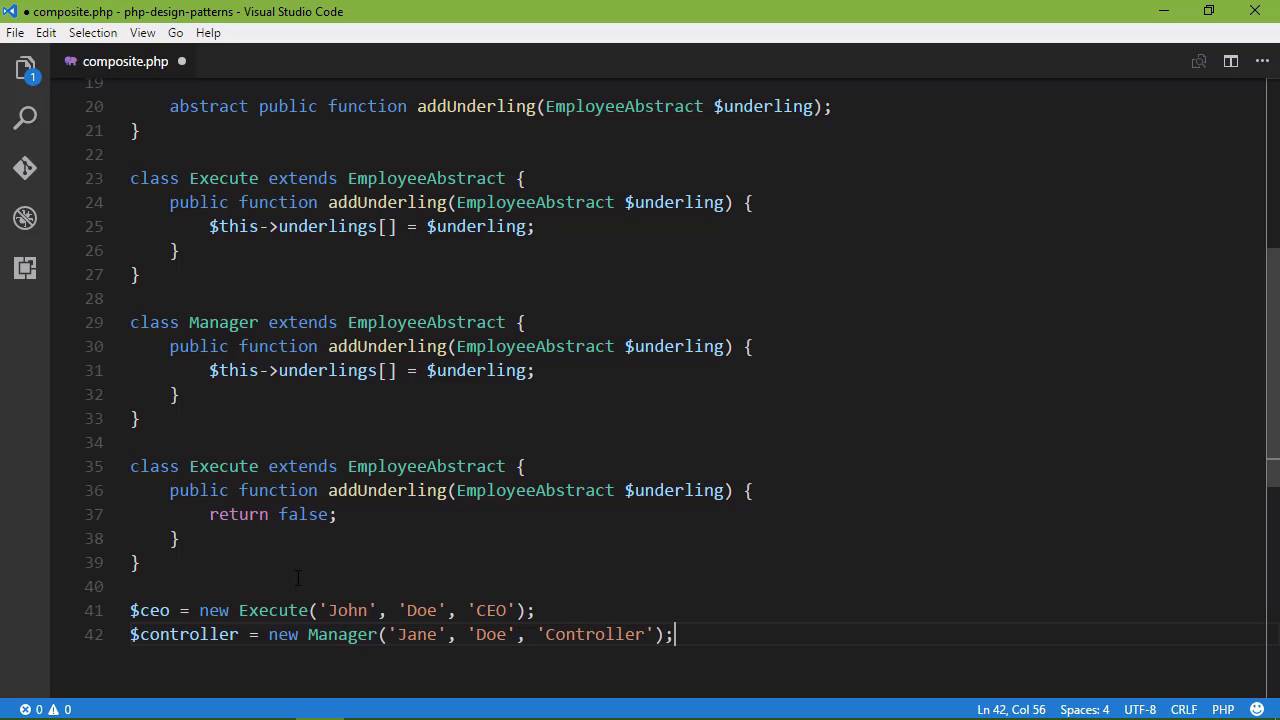 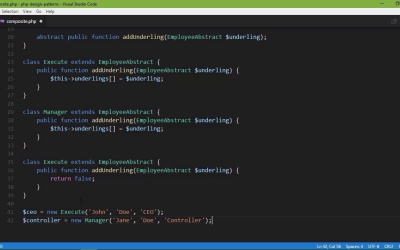 The composite pattern makes working with tree-like structures much easier. You'll implement and work with a real-world example of a composite in this lesson.