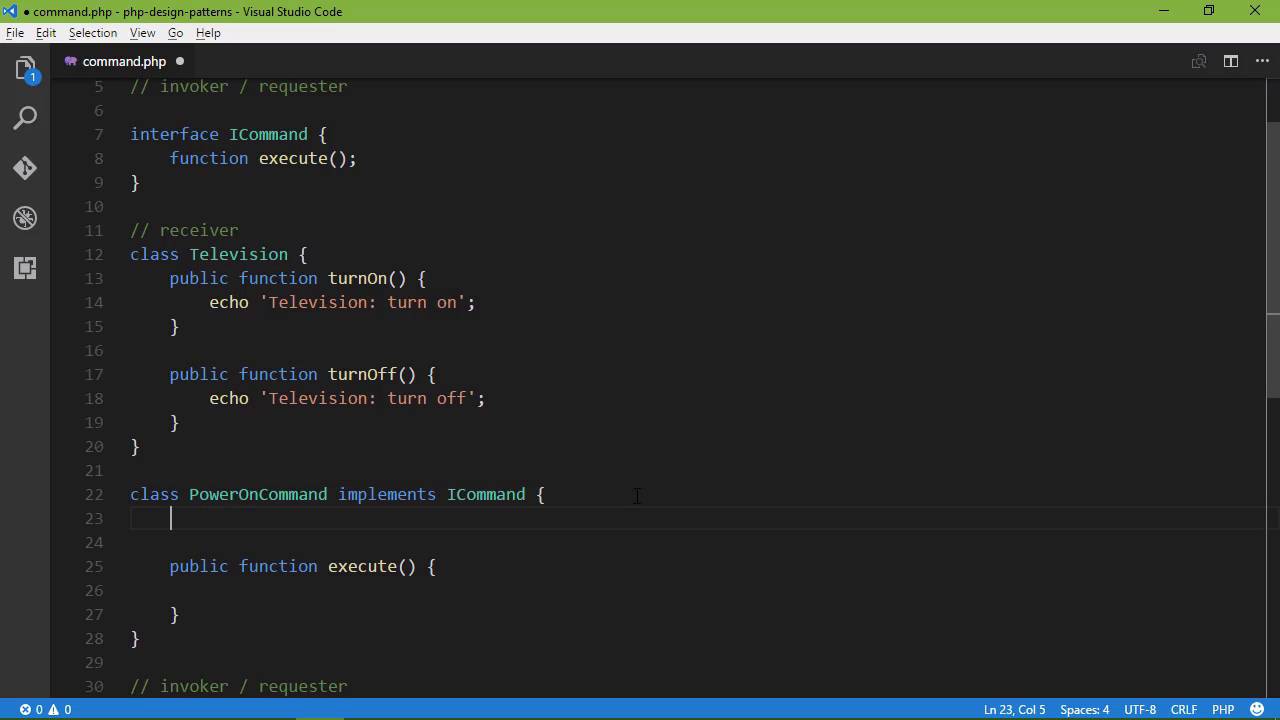 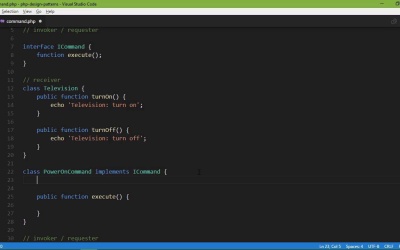 Power! This pattern does just that: issues a command. But it's a bit more complicated than that. You'll learn how it works in this lesson.