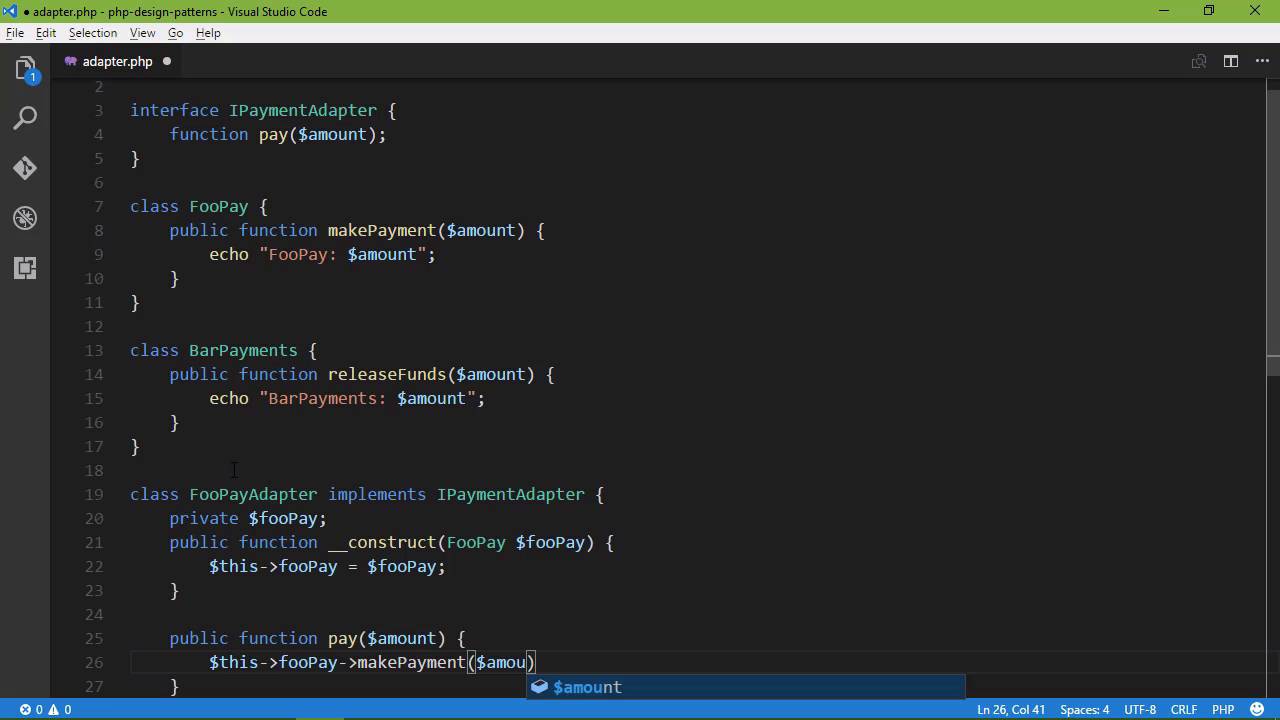 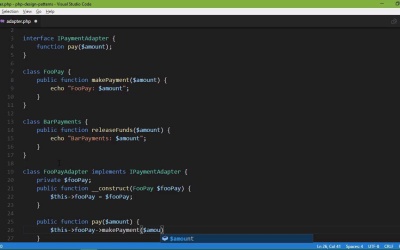 The aptly named adapter pattern is just that: an adapter between different APIs or codebases. In this lesson, you'll learn how to implement the adapter in order to work with incompatible interfaces.