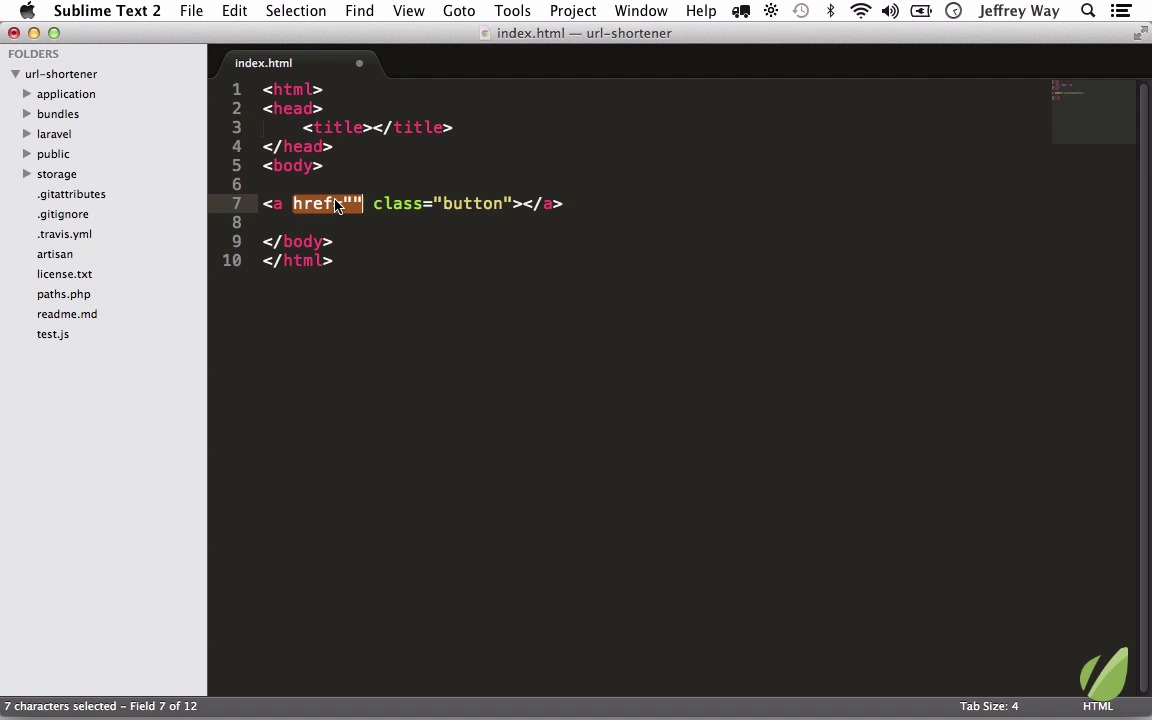 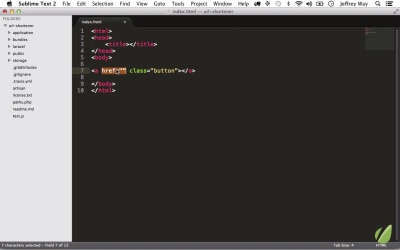 Let's begin this new chapter with one of the most common plugins for all editors: zen coding!

Zen Coding is now deprecated and has been replaced with Emmet. Watch this video for an idea of what Emmet can do, or just skip ahead to the next lesson for a look at Emmet itself.