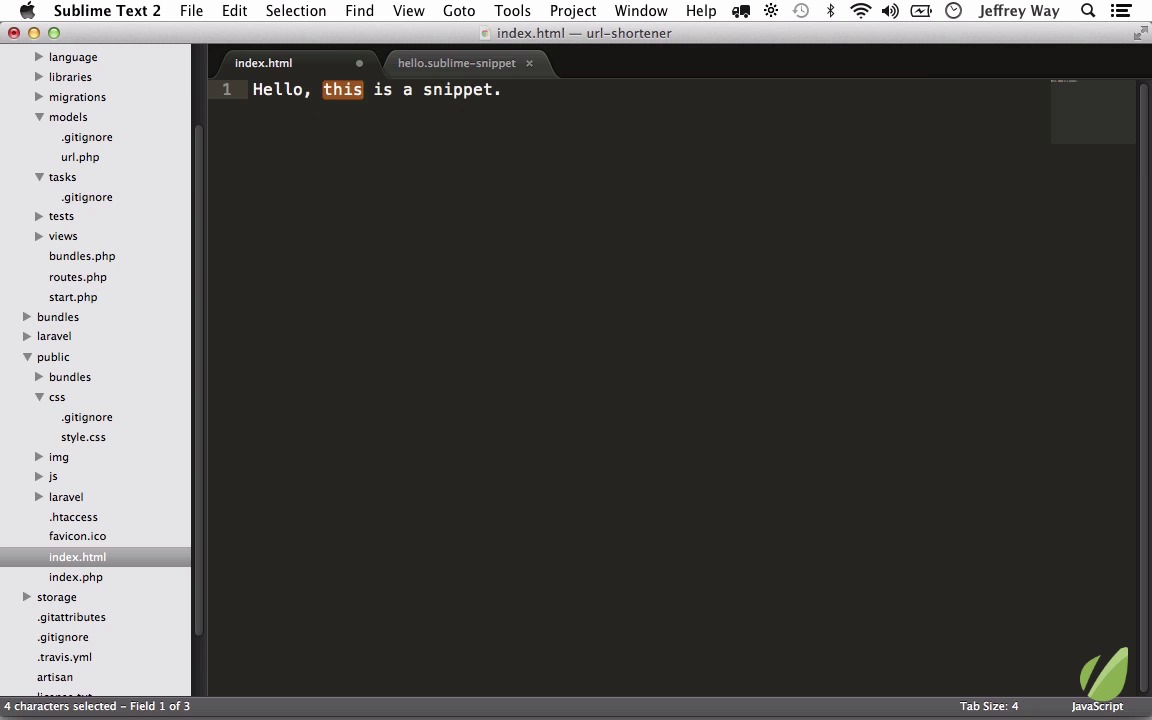 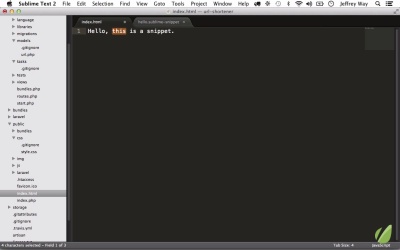 In this video, let's take a look at snippets. If you're aren't taking advantage of them already, you should be!