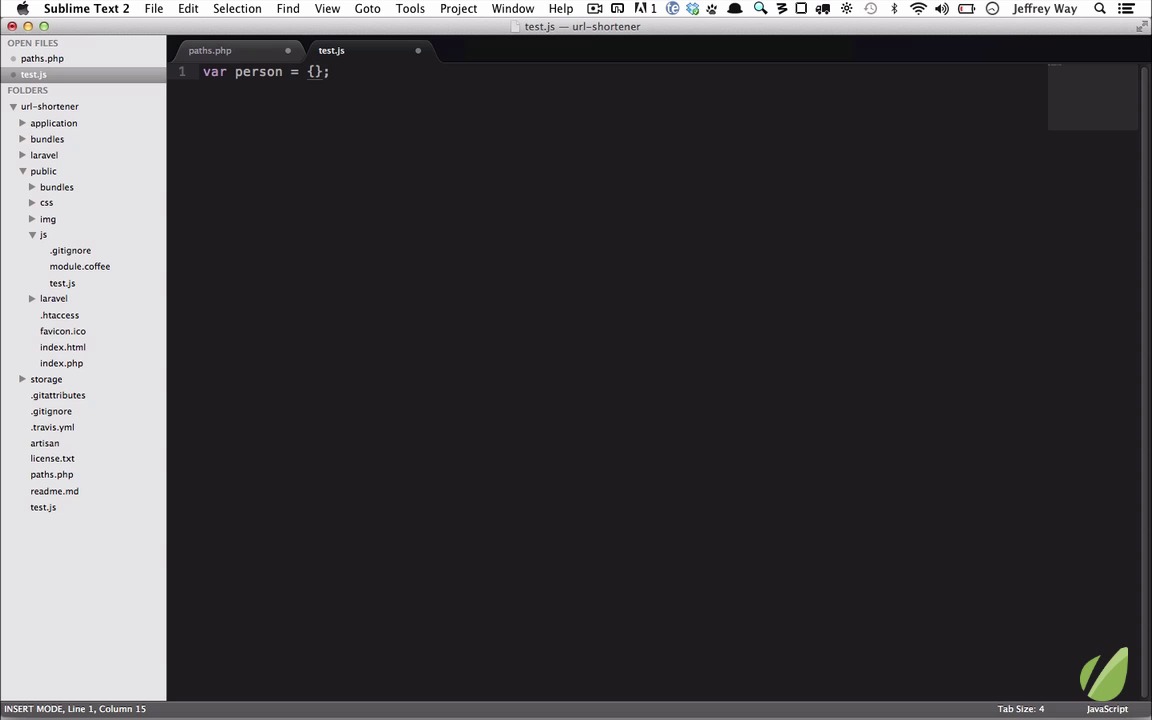 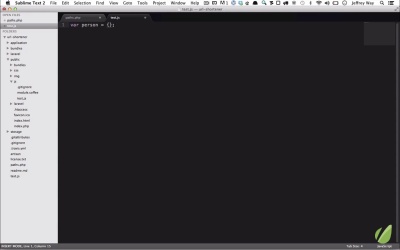 As a former Vim user, I couldn't imagine not using those keyboard shortcuts. Luckily, Sublime's Vintage implementation is quite good!