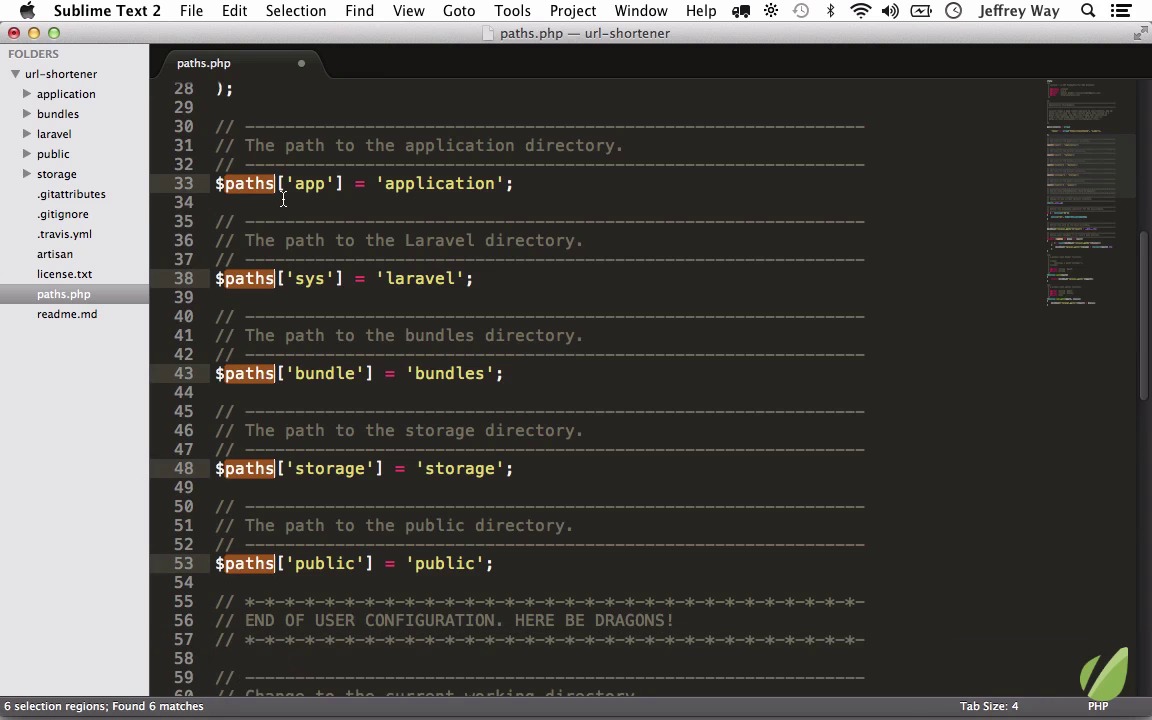 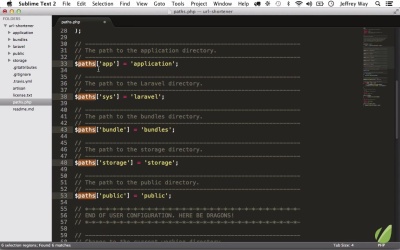 The first feature of Sublime that blew me away was multiple cursors. If you've never used them before, you're in for a treat!