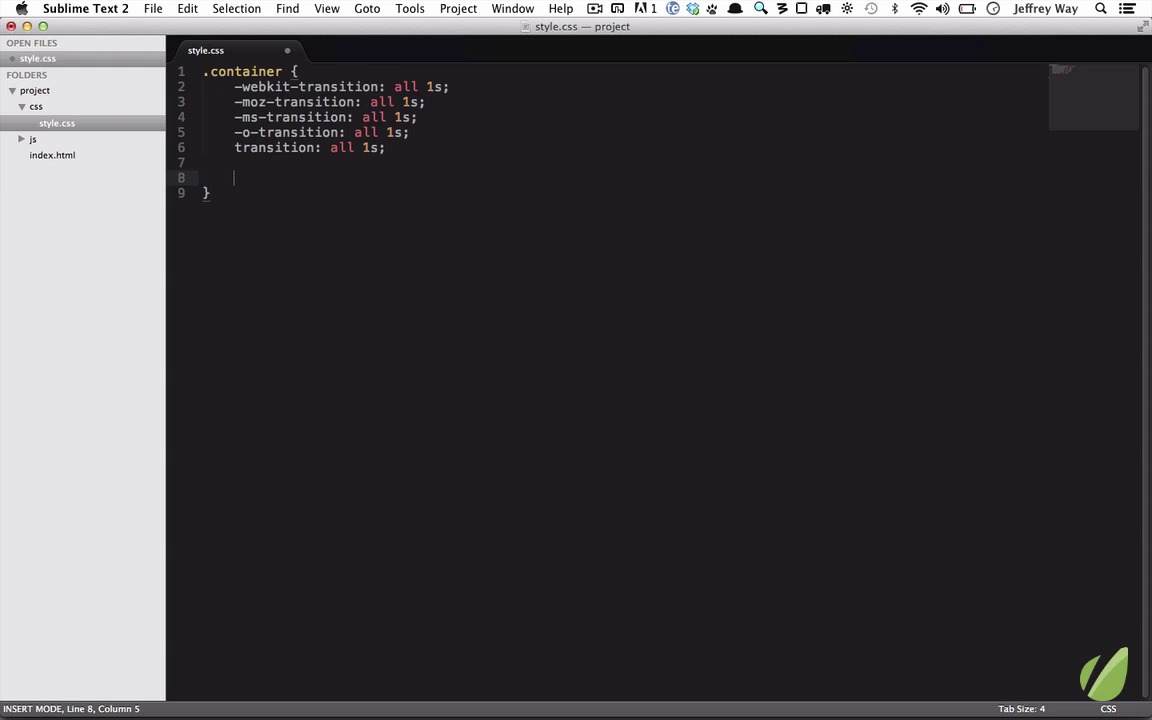 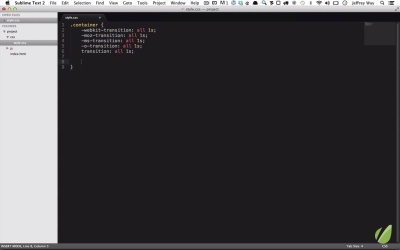 Emmet is now complete. It is the new version of Zen Coding, and offers a variety of welcome new features.