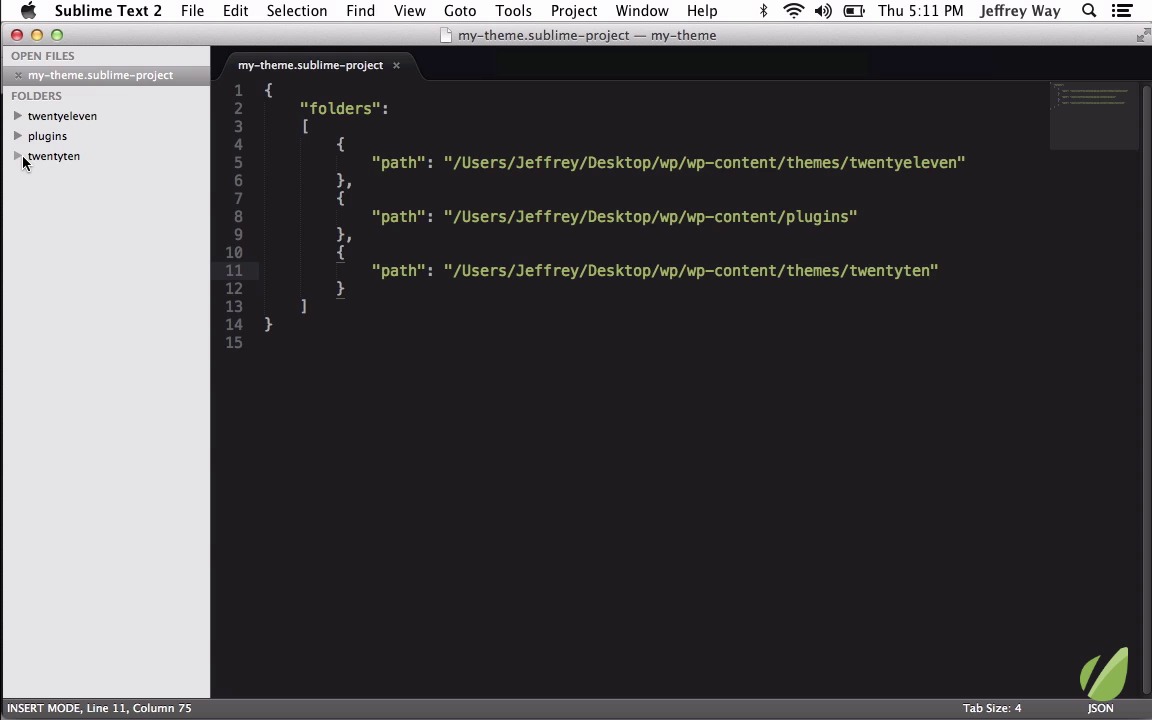 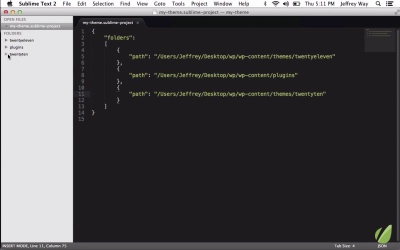 A huge number of Sublime Text users have never created and saved a project. As a result, they've never learned about the huge flexibility that a Sublime project can offer.