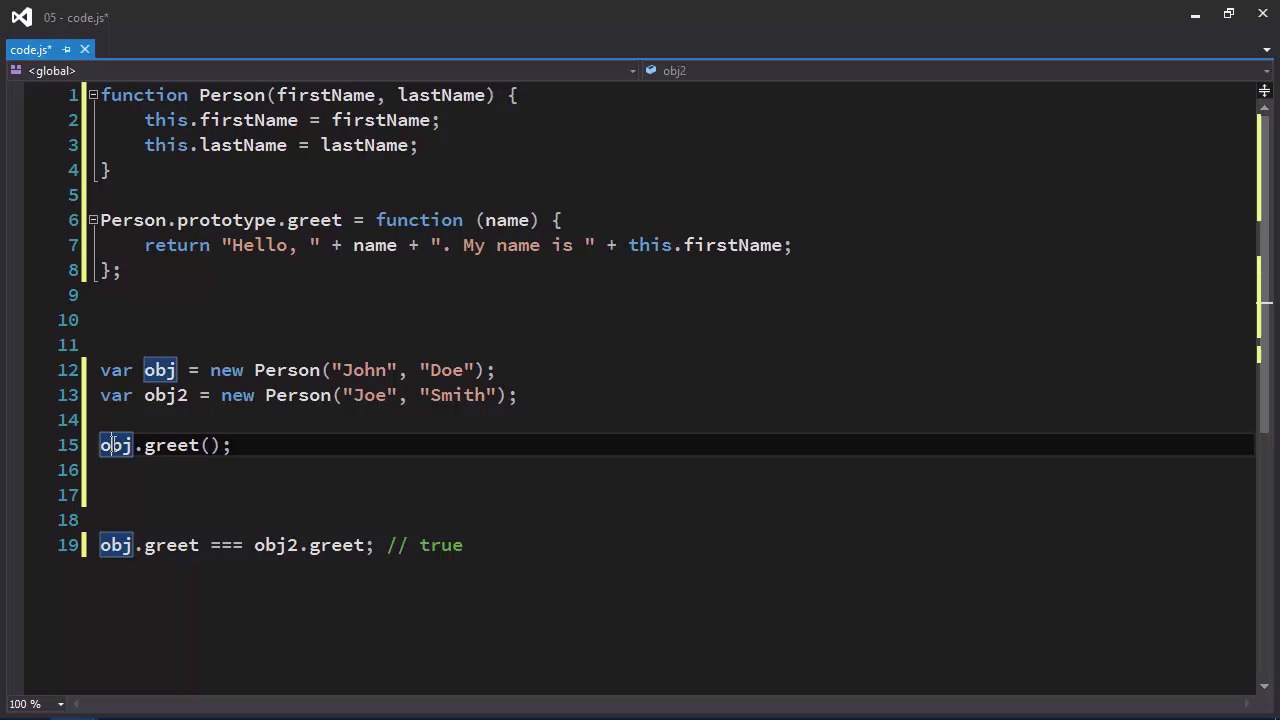 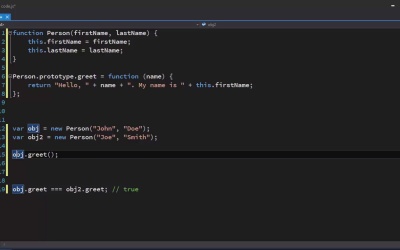 JavaScript's rich type-system allows us to define our own data types. You'll learn how to write a constructor function and how to use the prototype object in this lesson.