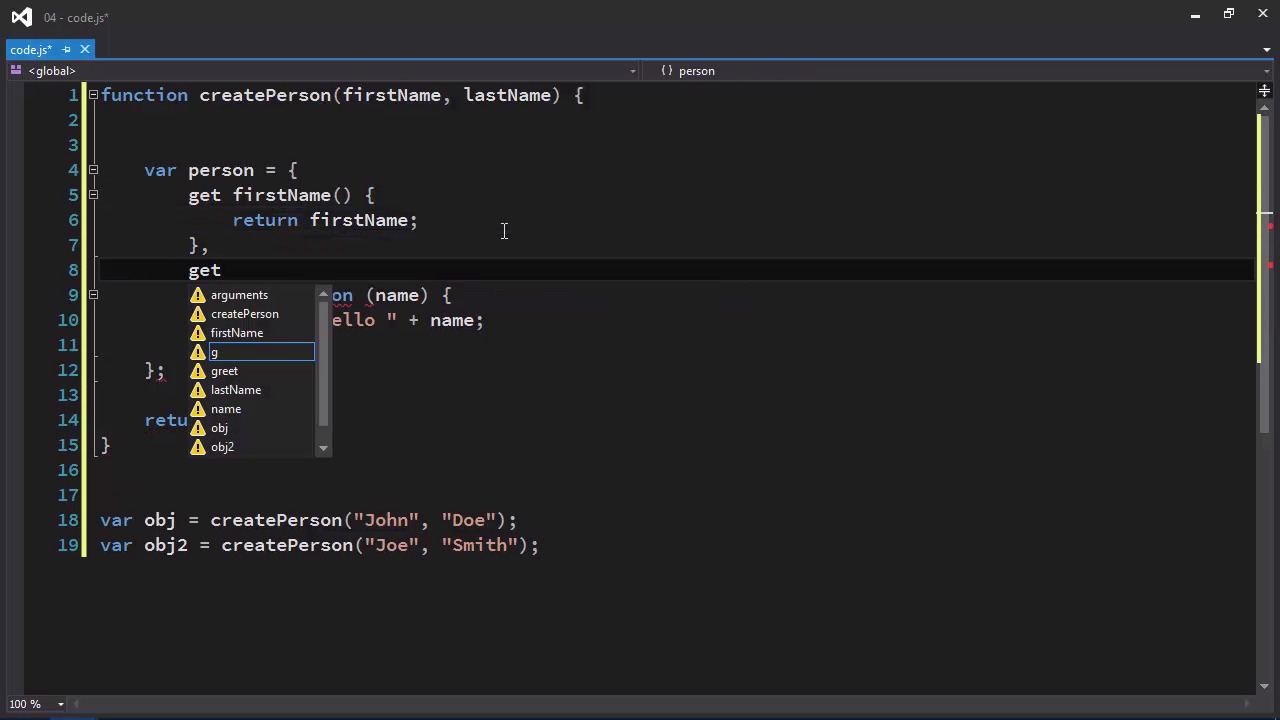 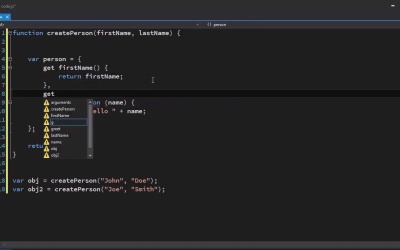 Factory functions have become popular over the past few years. You'll learn the pattern and its advantages in this lesson.