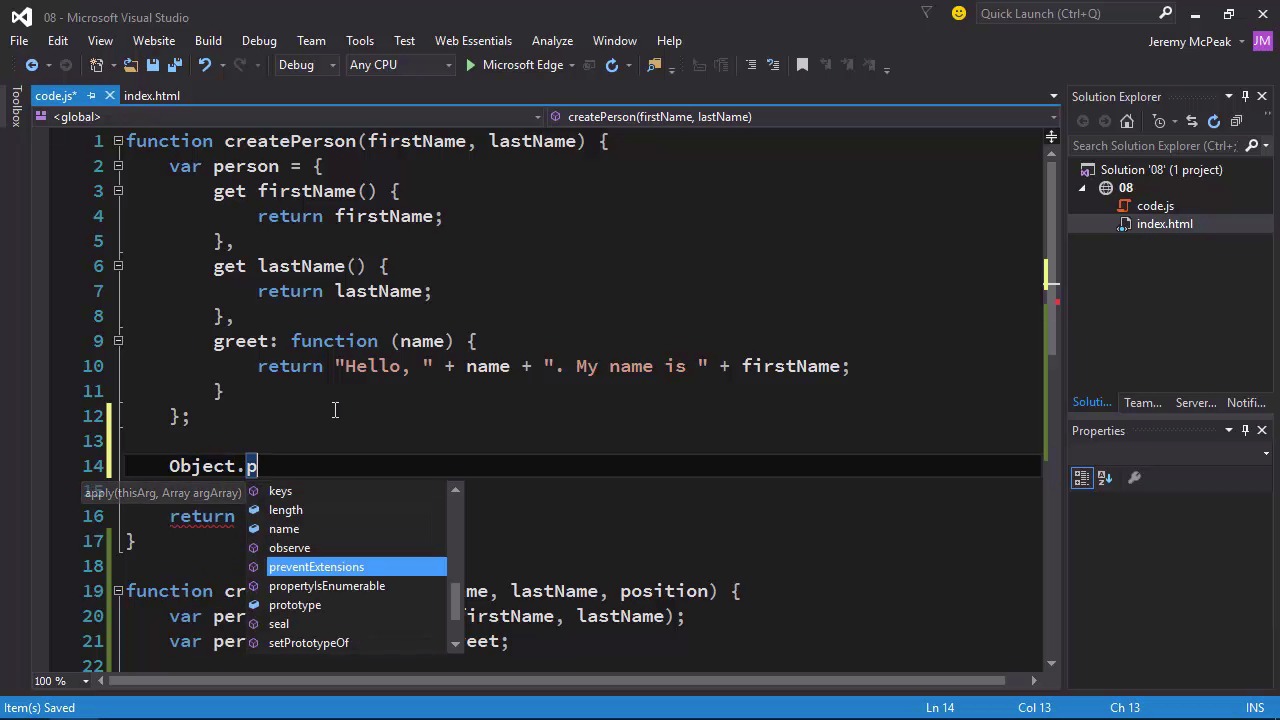 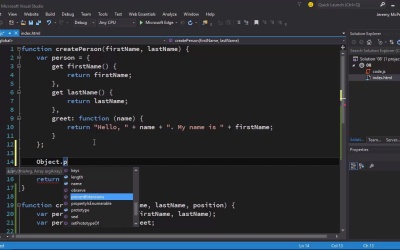 Parasitic inheritance isn't inheritance at all; it's object modification. But regardless, it has its uses and you'll learn how to apply it in this lesson.