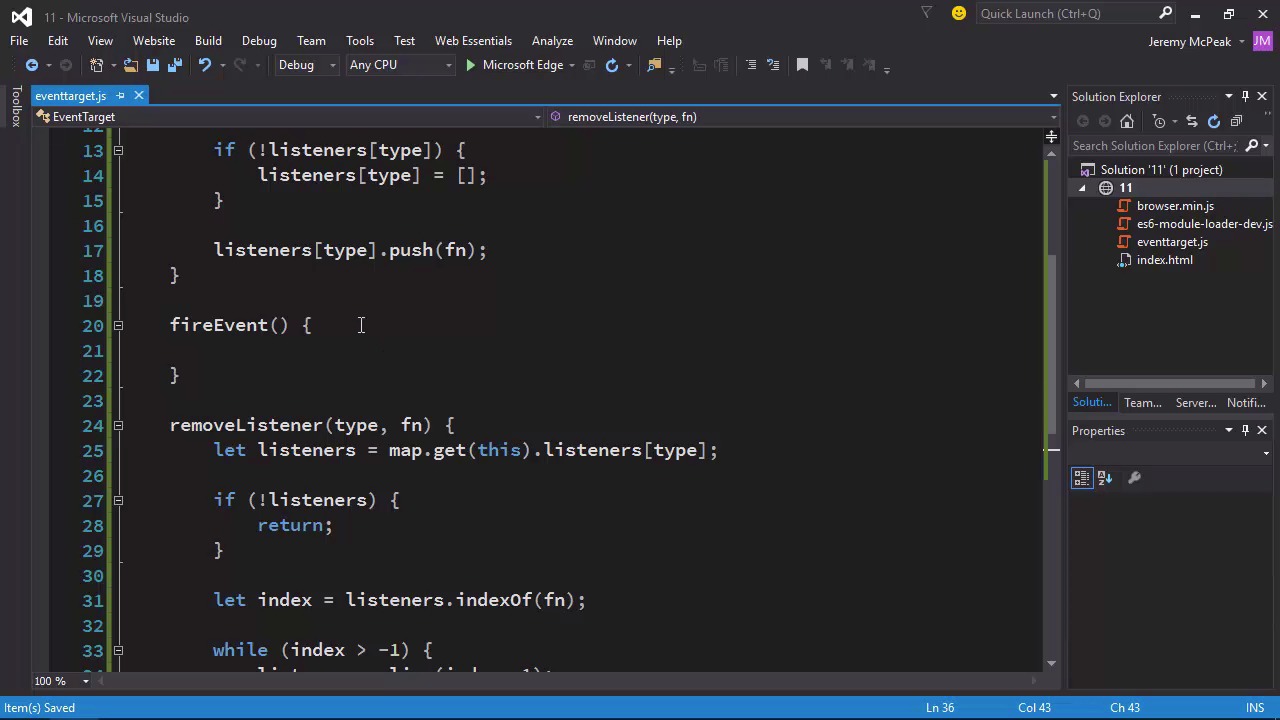 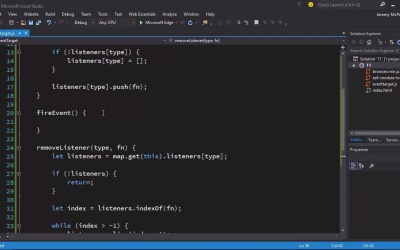 Now it's time to apply what you've learned. We'll build a custom event system in this lesson.