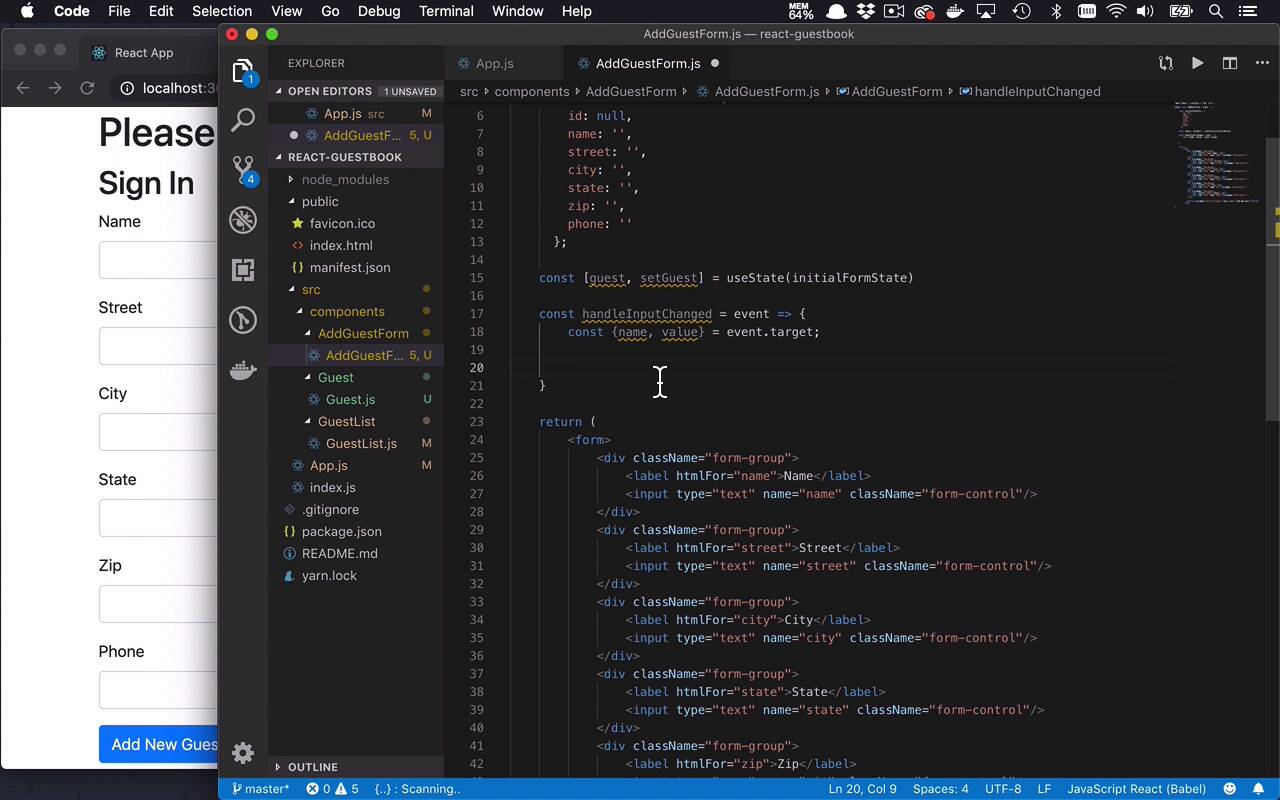 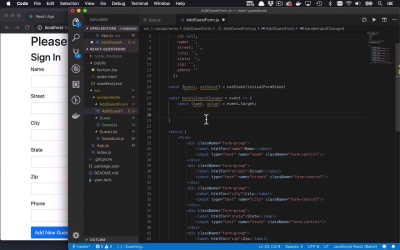 Now that you have a form to get input from the user, a common next step is to handle form submissions. But before we get that far, you also need to know how to get a sneak peek into what your users are entering in your form event before it is submitted.