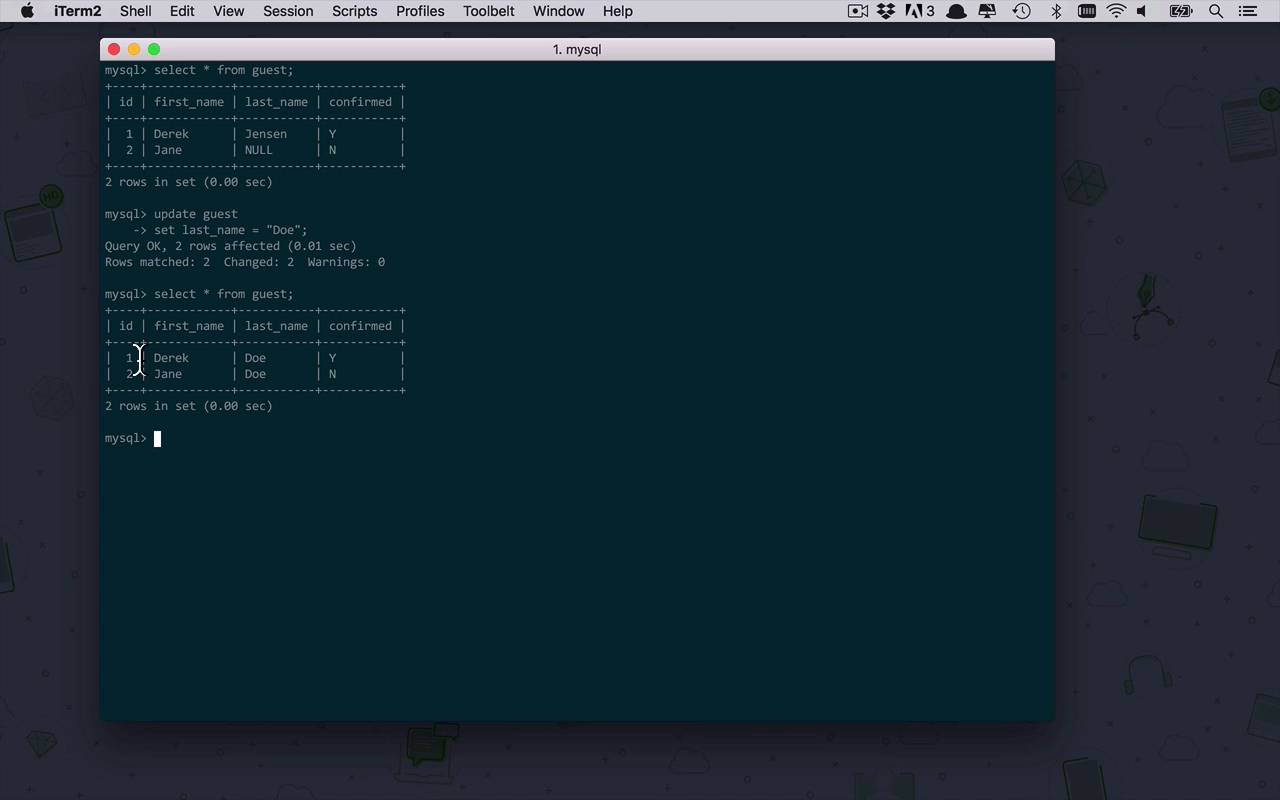 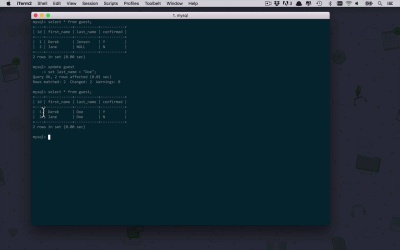 Uh oh! You've identified a problem with your data. Or maybe you just need to change some fields. Either way, it's important to understand how to make changes to your data once it is in your tables. Let's go over the basics of the UPDATE query.