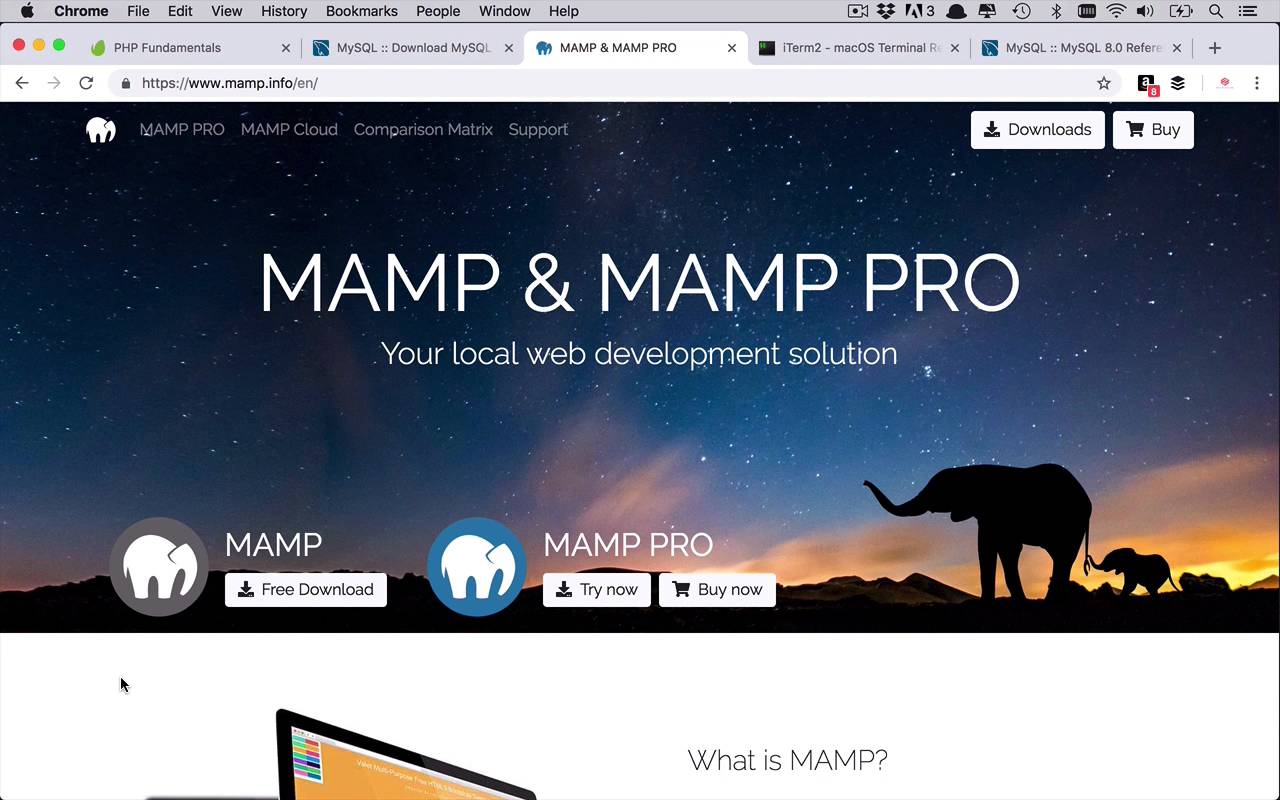 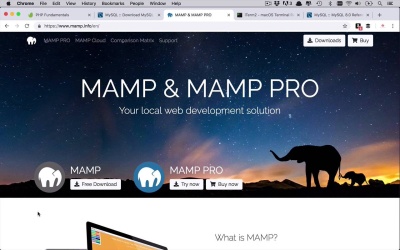 In order to successfully follow along with this course, you will need to have MySQL installed. In this course, I will be using the version of MySQL that comes installed by default with the MAMP stack. If you would like to follow along with my setup, you can install MAMP for yourself, or you can download MySQL directly from the MySQL website.