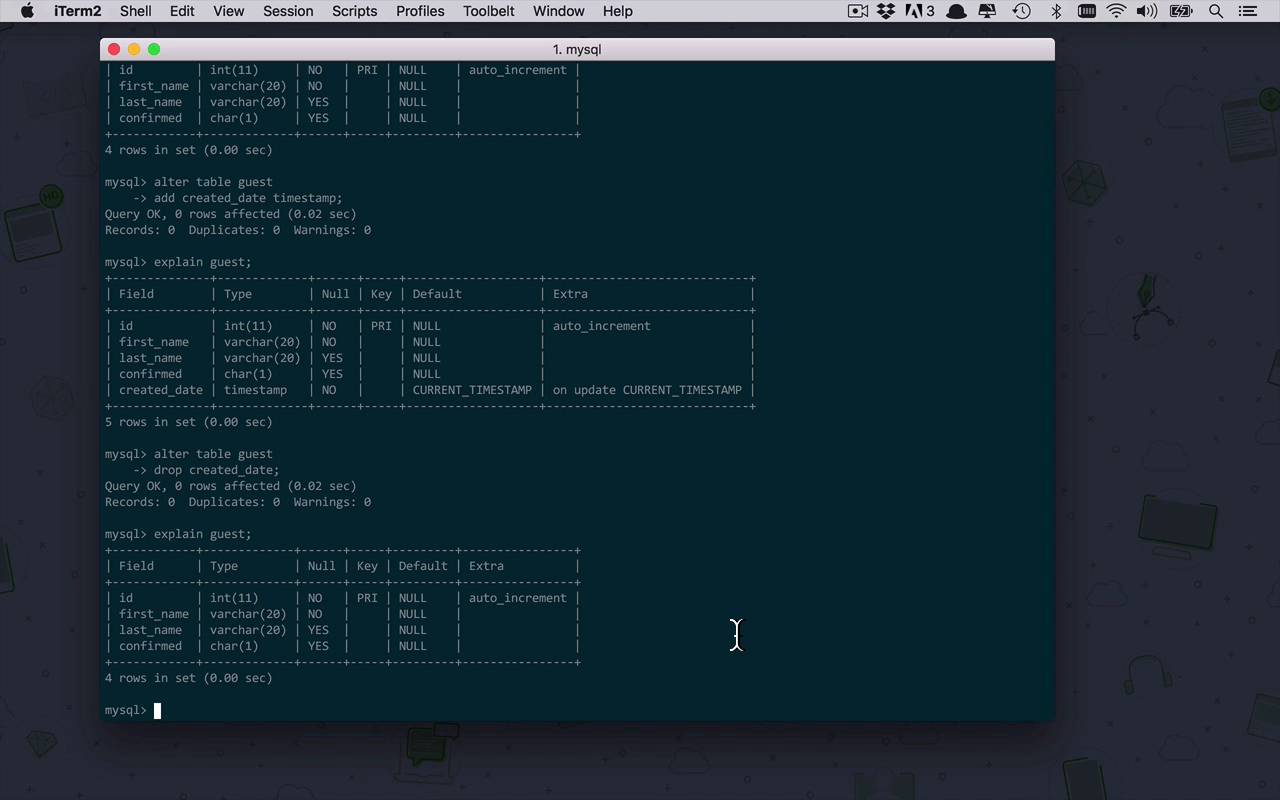 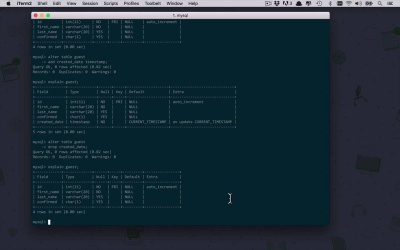 Very rarely in the world of software development will you ever create the perfect database from the outset so that it will never need to change. It just doesn't happen. Software changes. Requirements change. You need to be able to change your tables as well. Let's talk about making structural modifications to your tables.