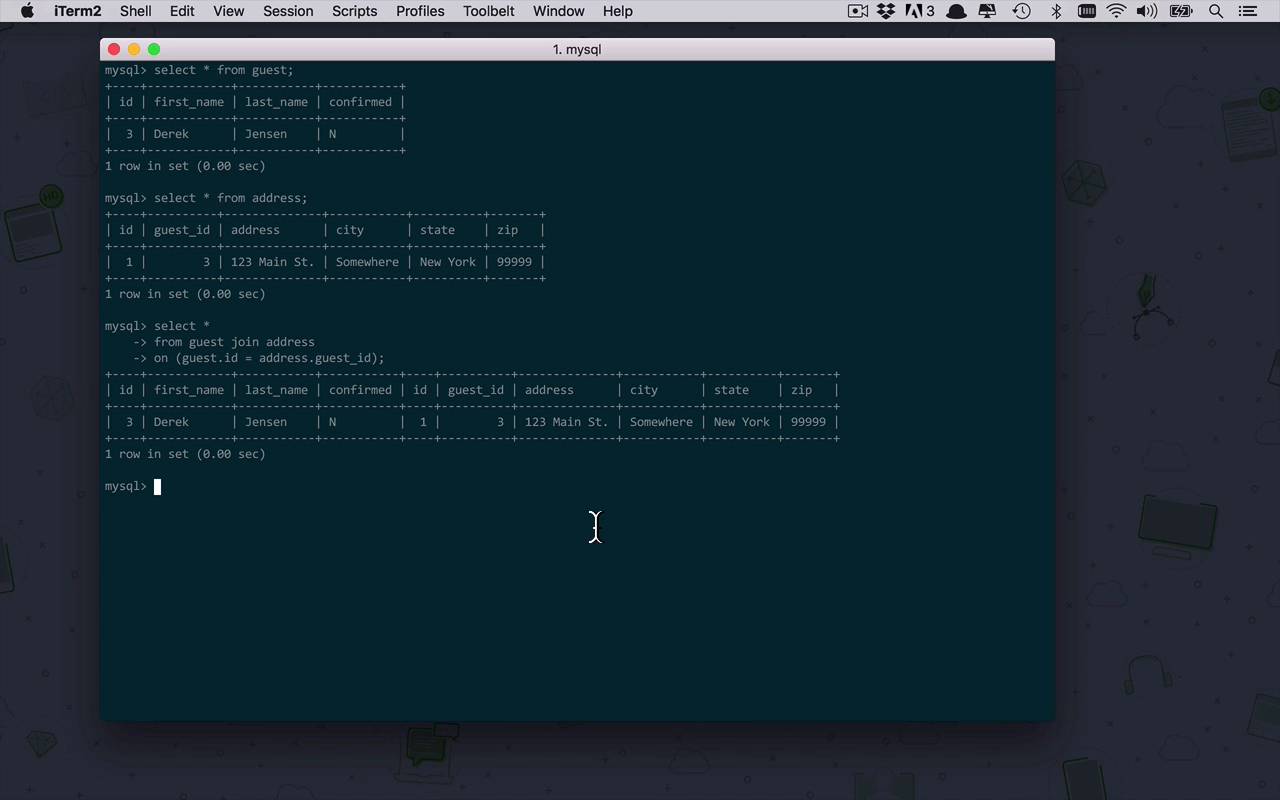 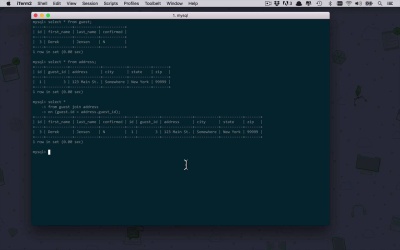 Now that you have a couple of tables that reference each other, it's time to revisit our friend the SELECT query. Using the concept of a JOIN, you will be able to construct queries that will combine those tables and get back all the data you need.