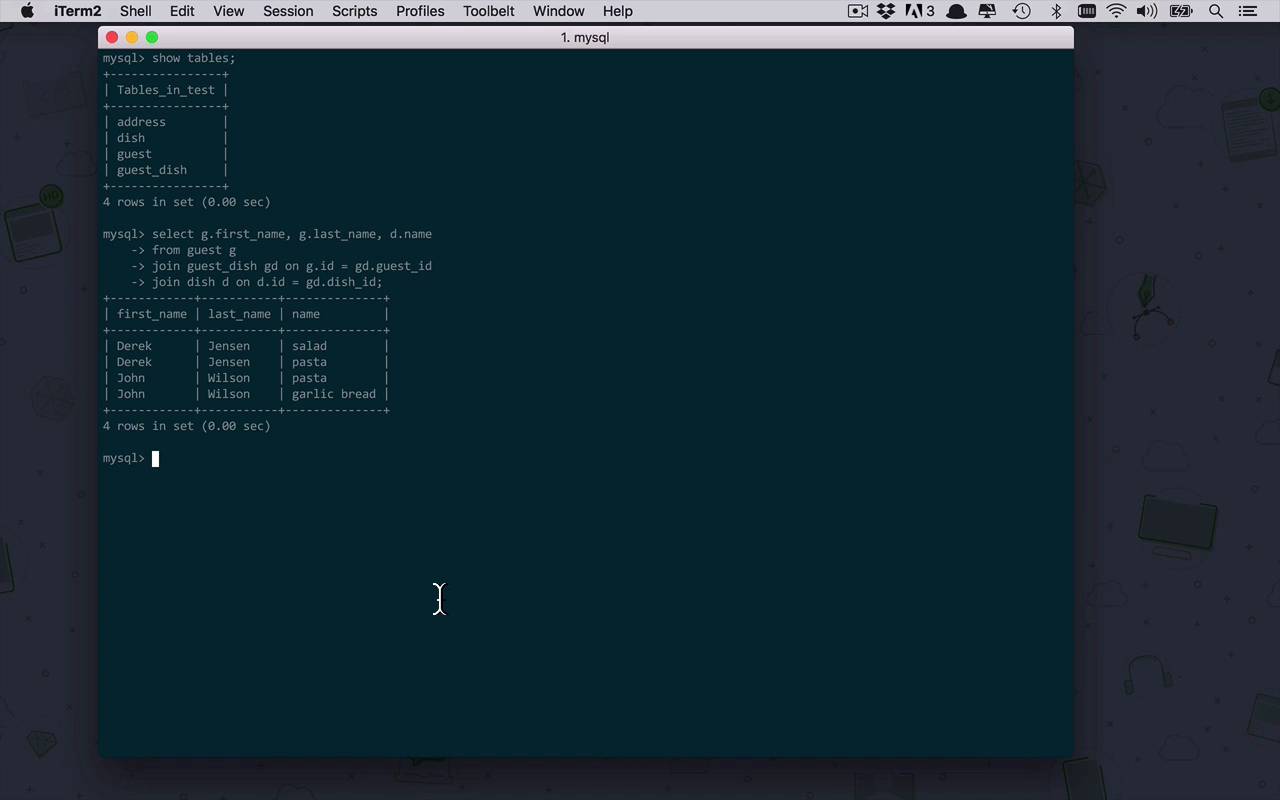 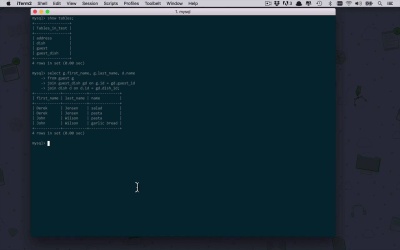 4.4 Joining Many Tables Together

Finally, with your newly created many-to-many relationship tables created, it's time to once again revisit our friend the SELECT query. In this lesson, we are going to get back to the concept of the JOIN and start adding in multiple joins as well as introducing the concept of grouping.

4.4 Joining Many Tables Together