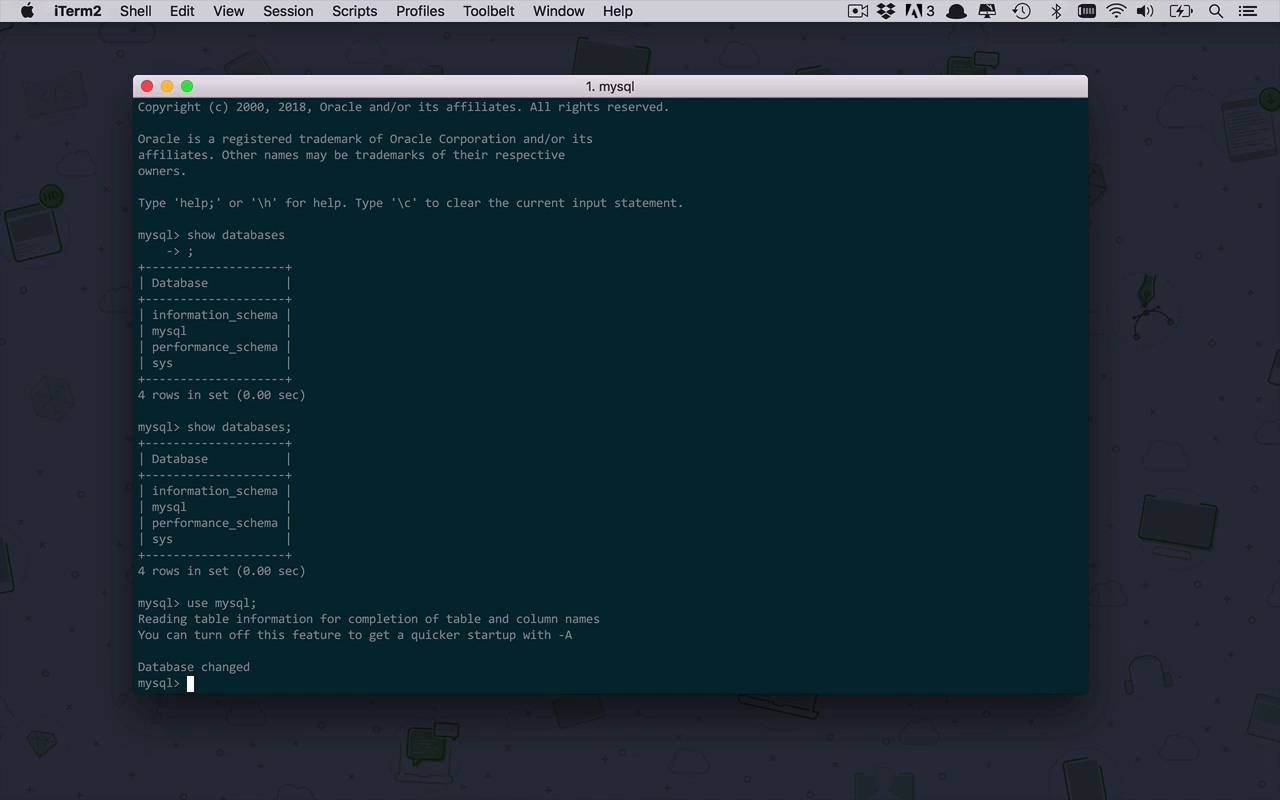 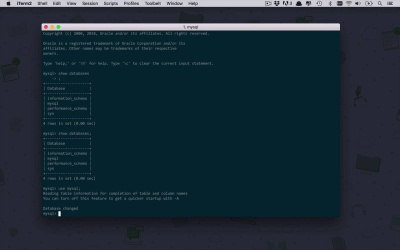 Before getting into the nitty-gritty of MySQL, it will be beneficial to understand some fundamental concepts. In this lesson, you'll learn some basic commands that will let you figure out what databases are available in your instance of MySQL, as well as how to display which tables are currently in each of those databases.