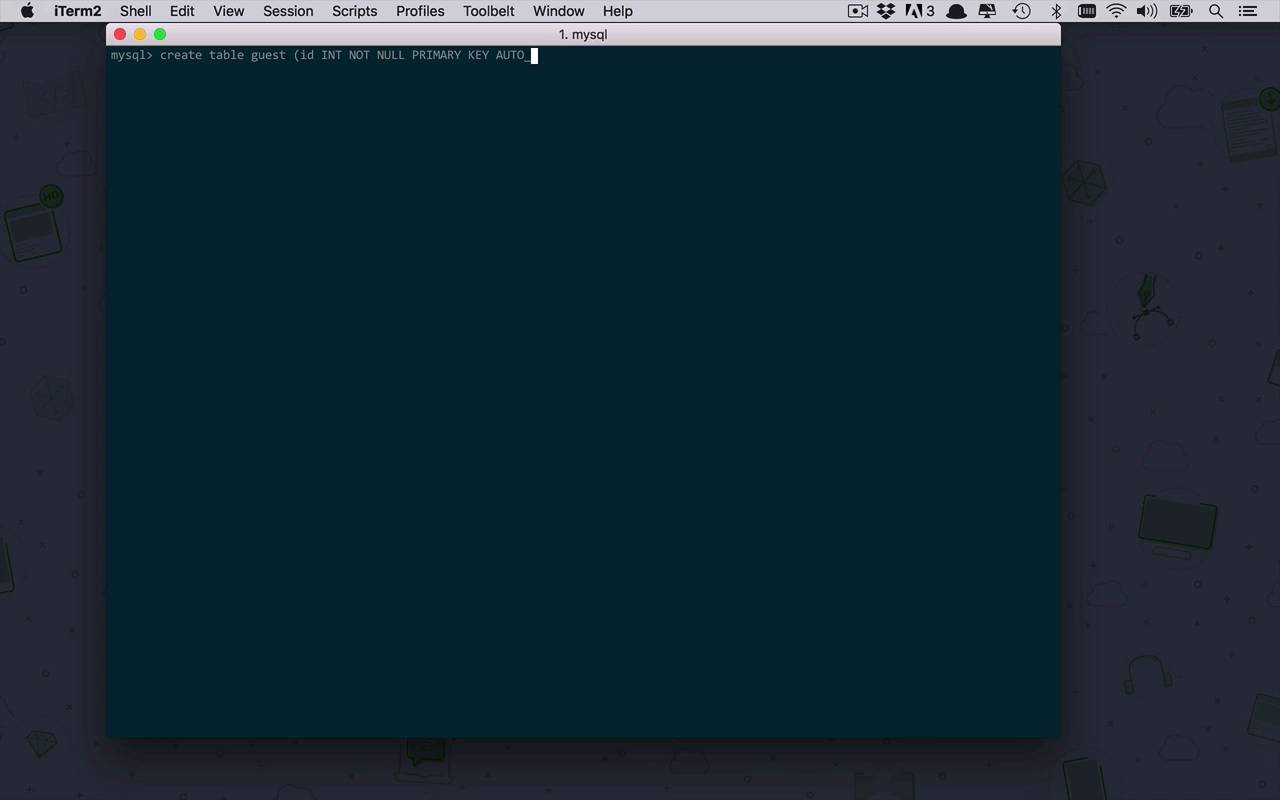 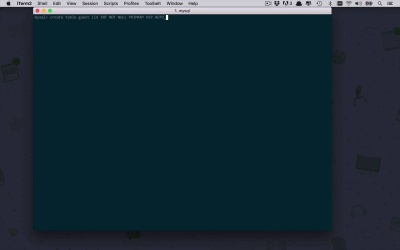 In the previous lesson, you learned how to create very simple tables. In this lesson, you will learn how to add some additional constraints to your table and columns.