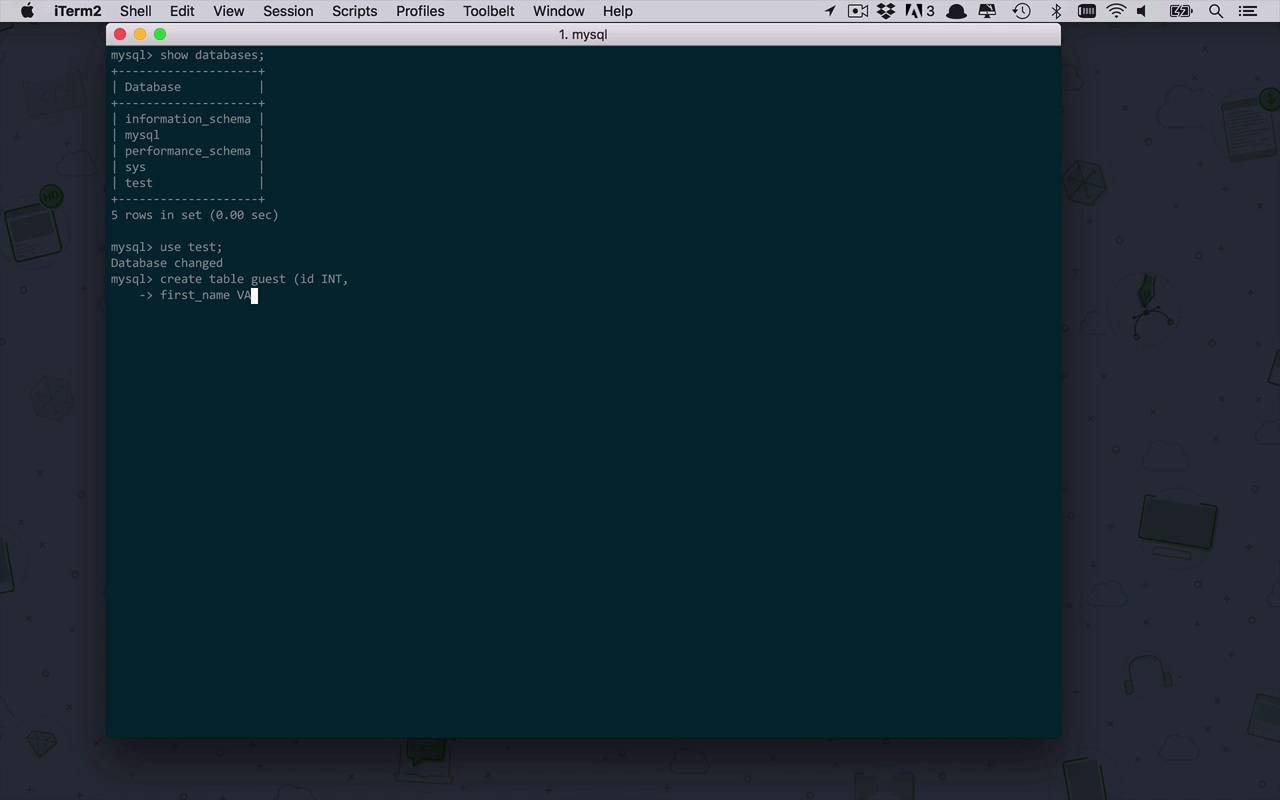 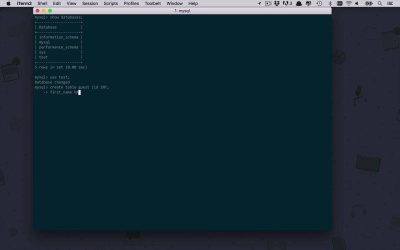 Once you have a database or two to work with, it's time to turn your attention to tables. Tables are where you are going to wind up storing all of your data. In this lesson, you'll learn the basic commands that will allow you to create and delete basic tables.