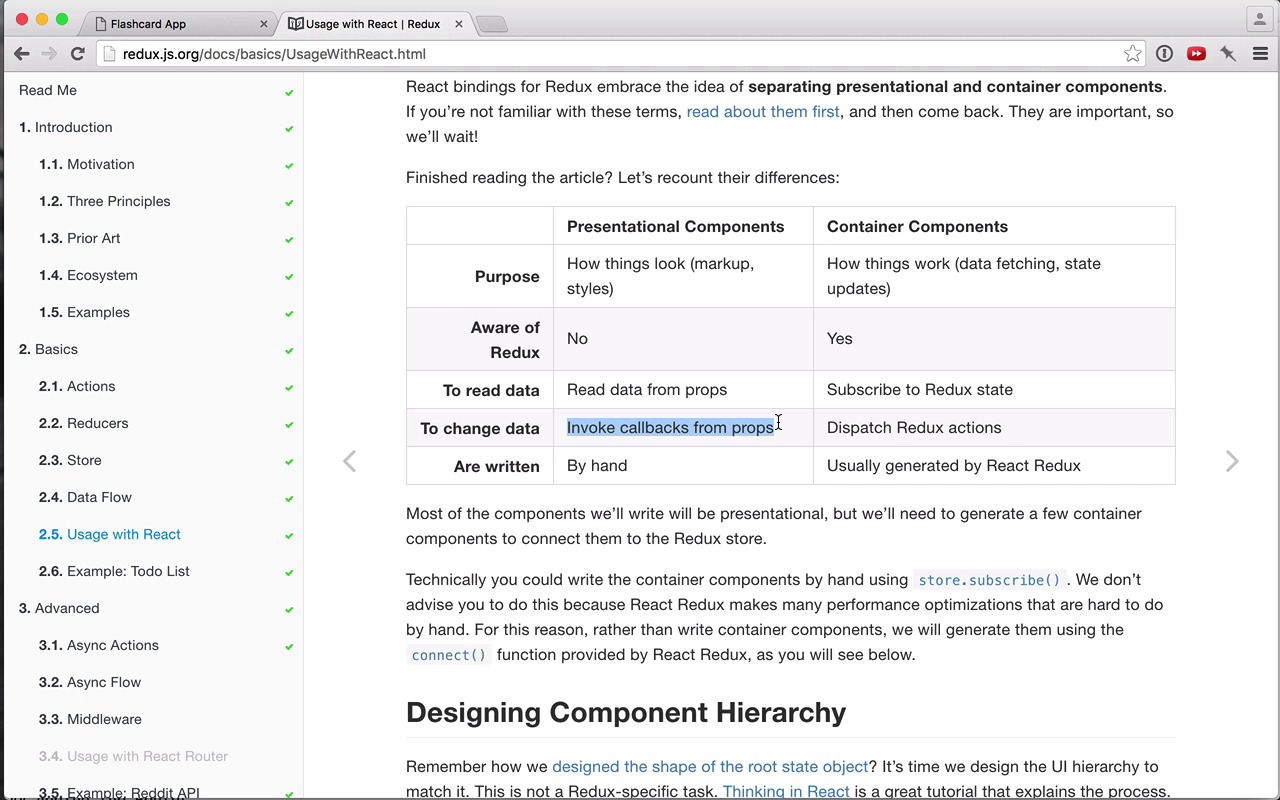 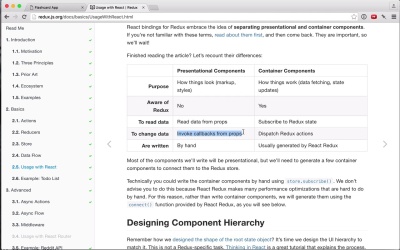 It’s a best practice in Redux applications to make a distinction between presentational components and container components. In this lesson, I’ll explain what these are and how we can use them.