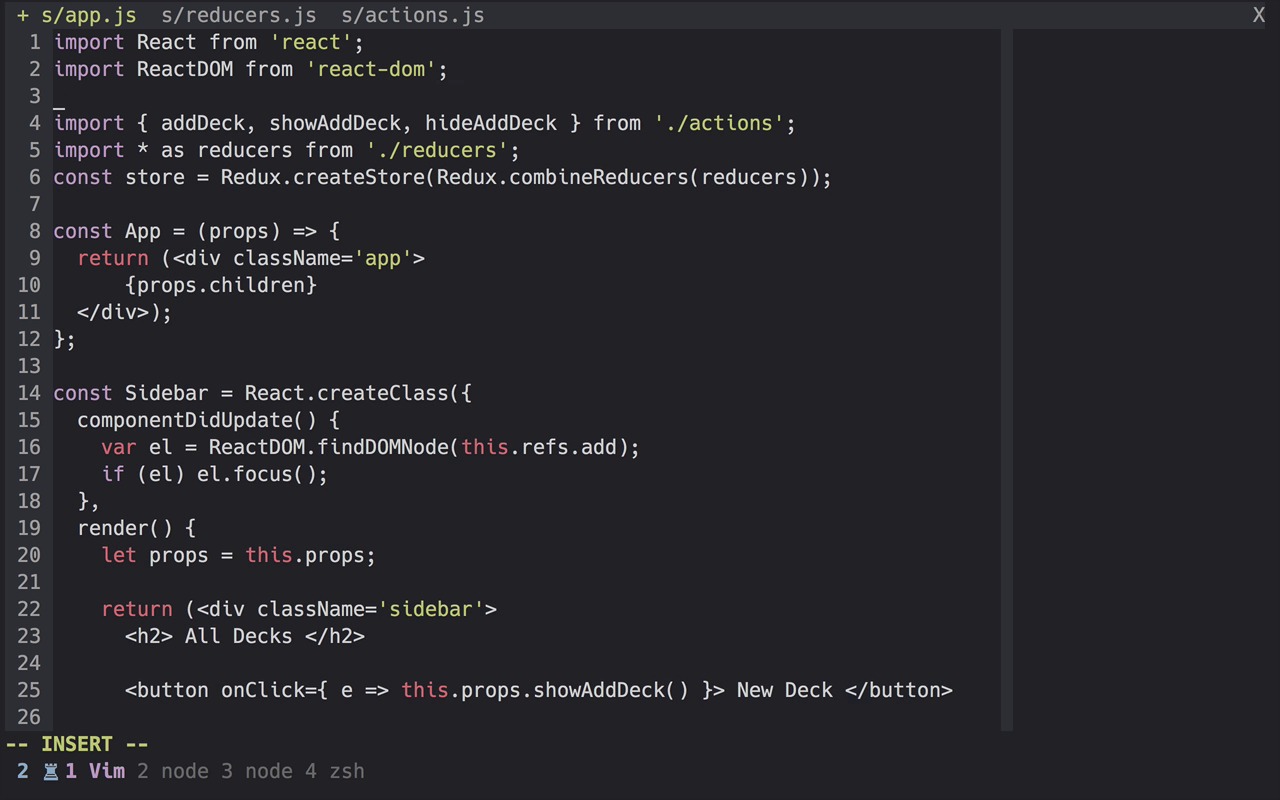 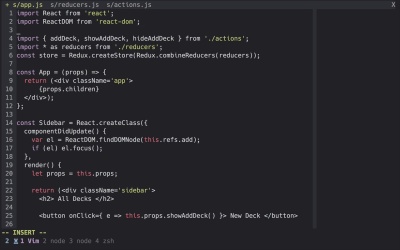 4.1 Refactor Our Application for Growth

So far, we've built our whole application in a single file. However, if our application is going to keep growing, it will be easier and more maintainable to split our code into multiple files. We'll do that in this lesson.

4.1 Refactor Our Application for Growth