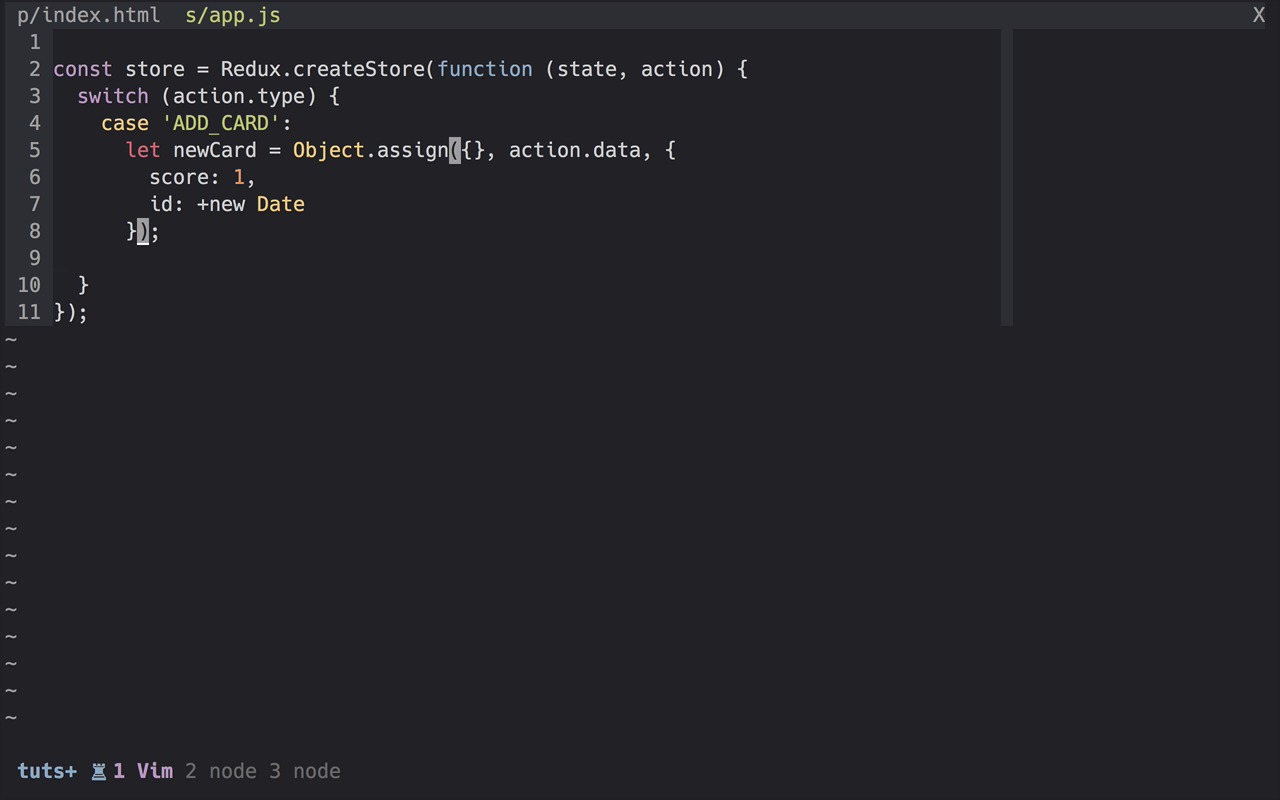 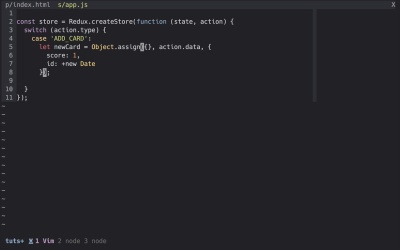 The reducer function is the core of every Redux application—it tells our data store how to mutate data. In this lesson, we’ll create a reducer.