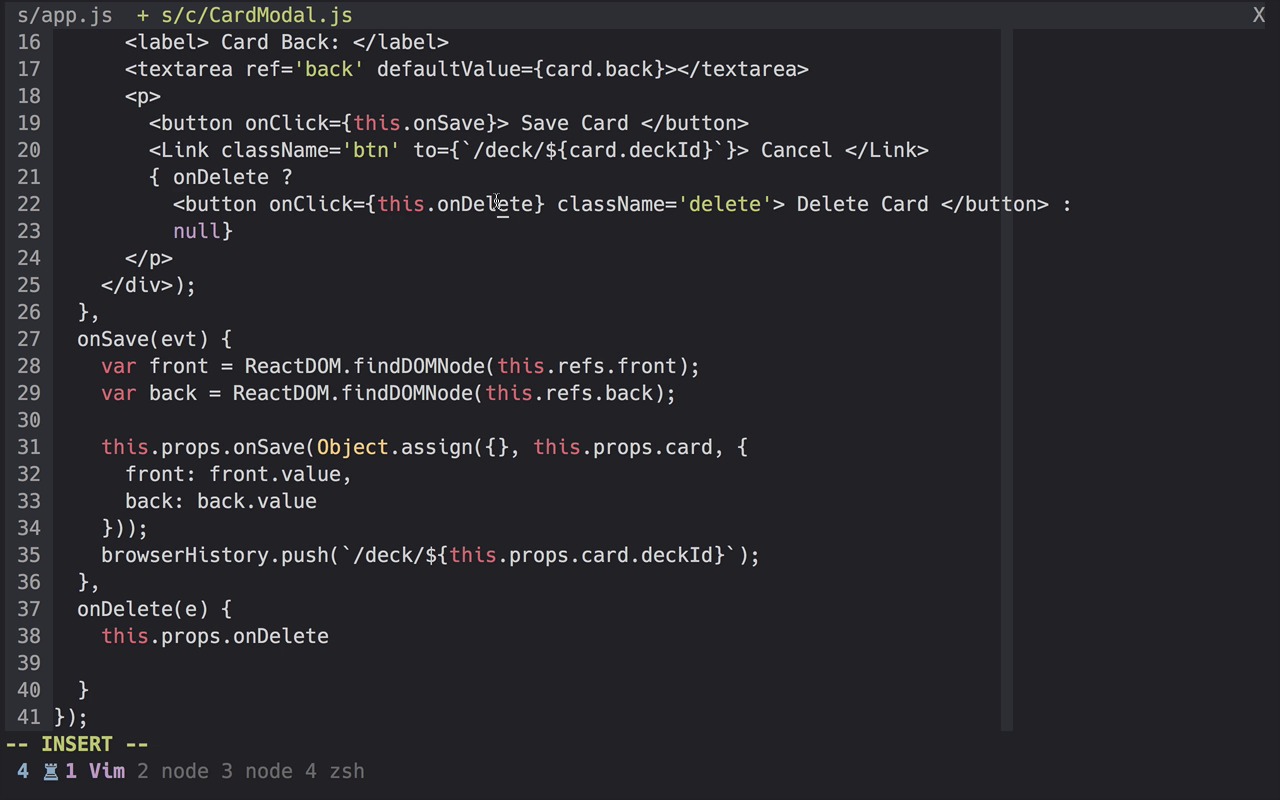 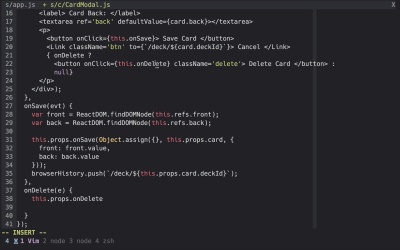 We're ready to start creating interfaces for cards! In this lesson, we'll create the CardModal component: it's a presentational component that we'll be able to use for both creating new cards and editing existing cards.