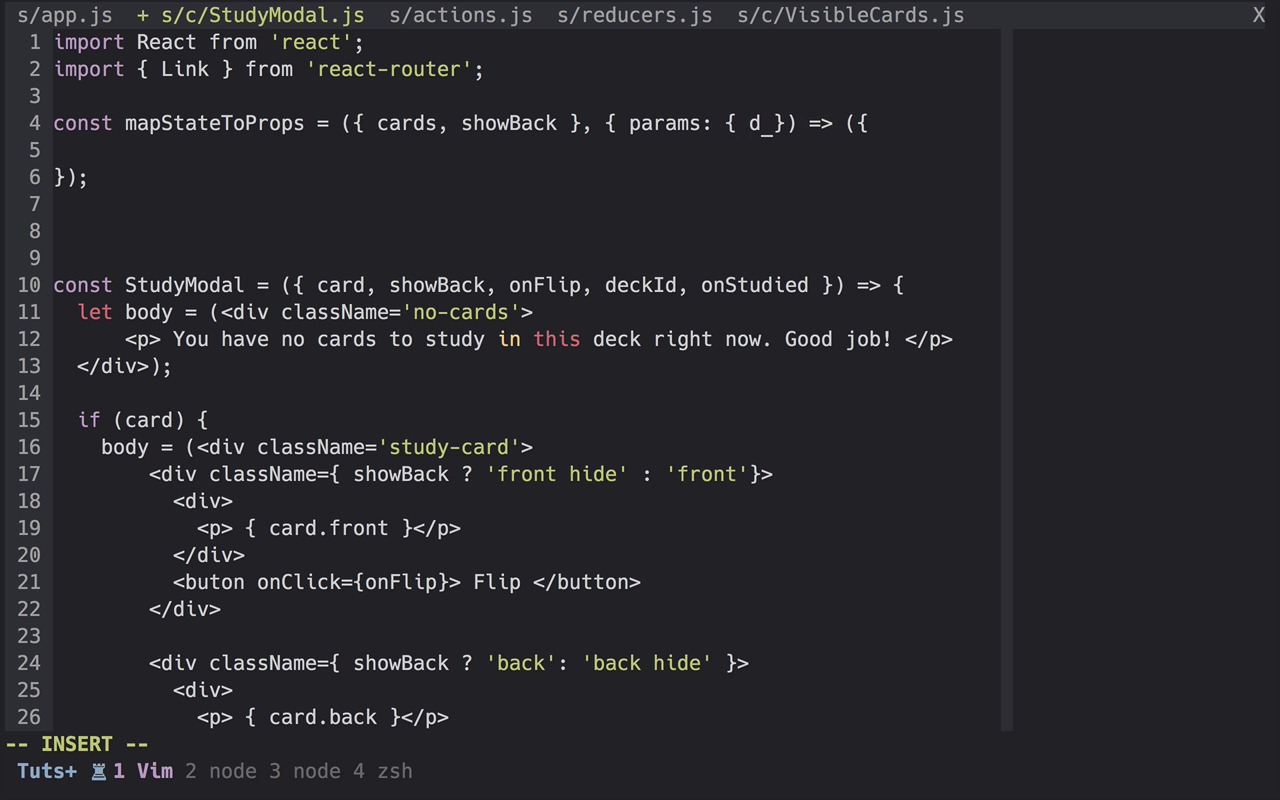 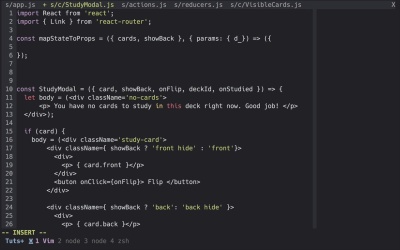 This last feature is the most important one: a UI for studying cards. In this lesson, we’ll create the StudyModal, which will allow our users to study their cards. We’ll also implement a simple spaced repetition algorithm that will let our app chose which cards to study.