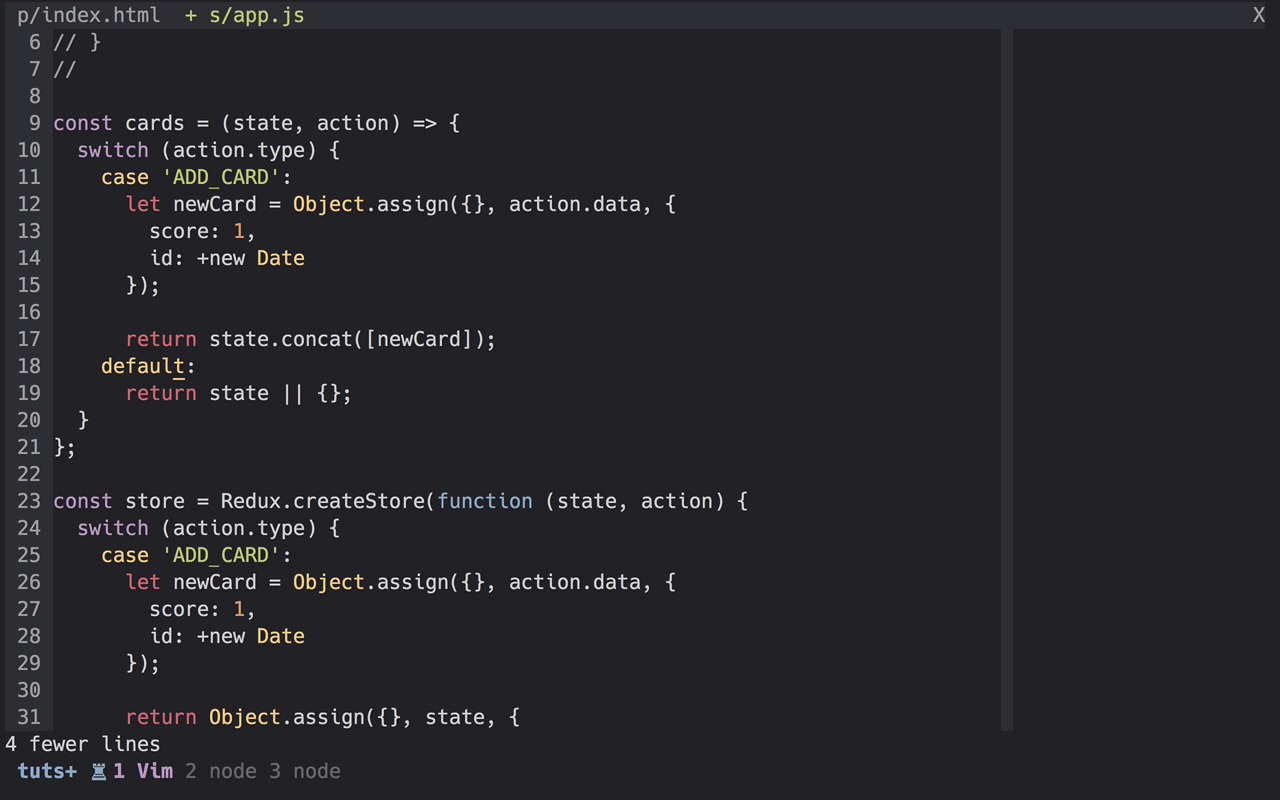 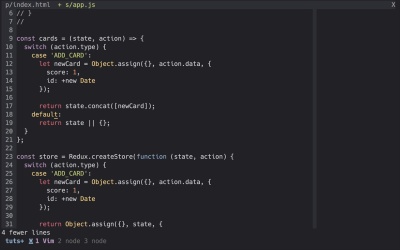 Using a single reducer will get unwieldy as our application grows. In this lesson, we'll split our reducer into multiple functions, and then use a Redux utility to combine them. This will make our application much easier to handle as it grows.