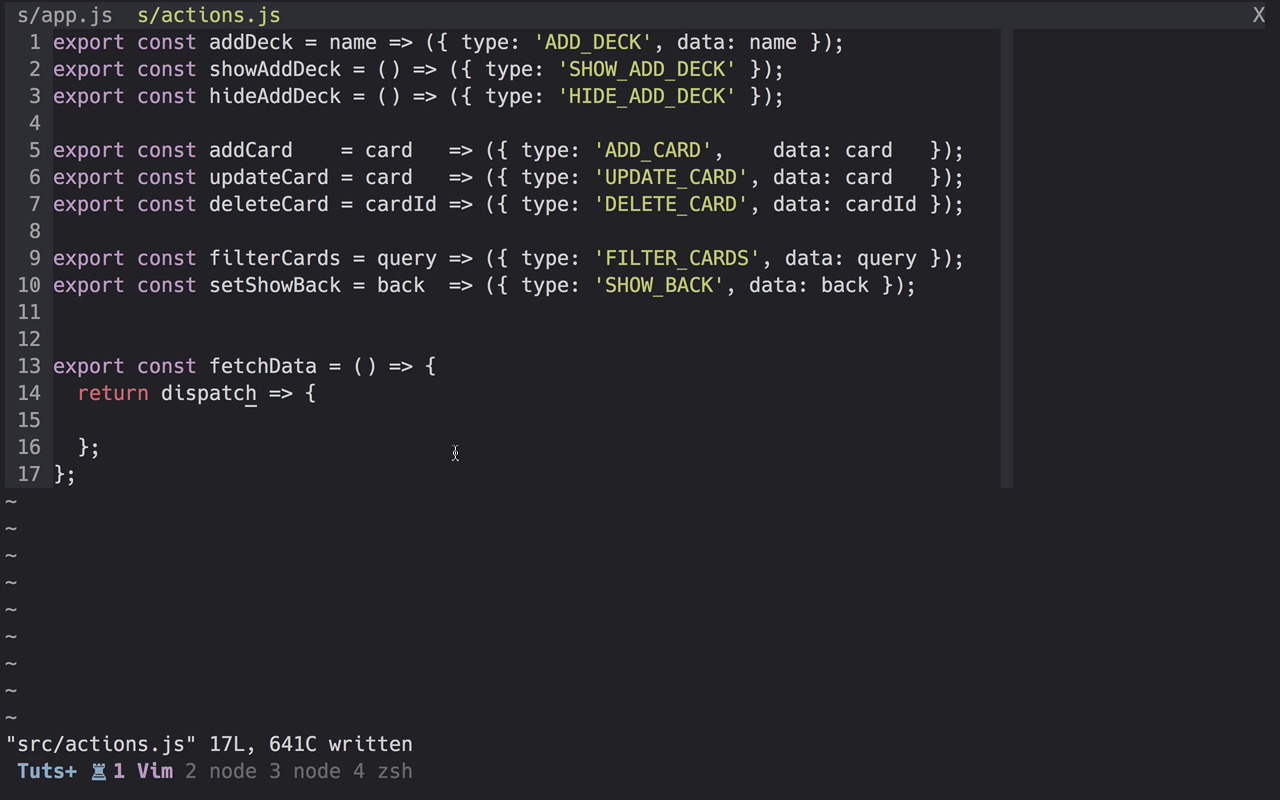 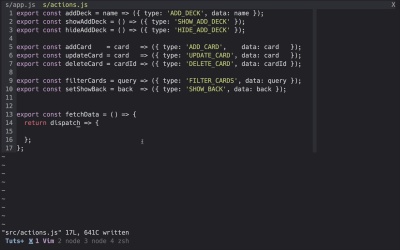 For our last lesson, we’ll create a simple server, and see how we can use asynchronous actions to exchange data with the server.