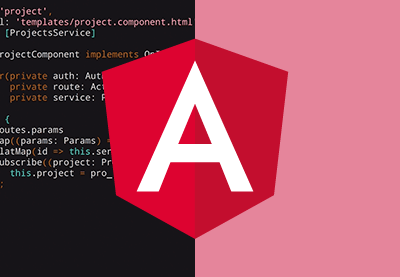 Before we can have users logging in and out, we’ll need to create a service which will manage their session. This service will also give us a first look at a real use of Observables.