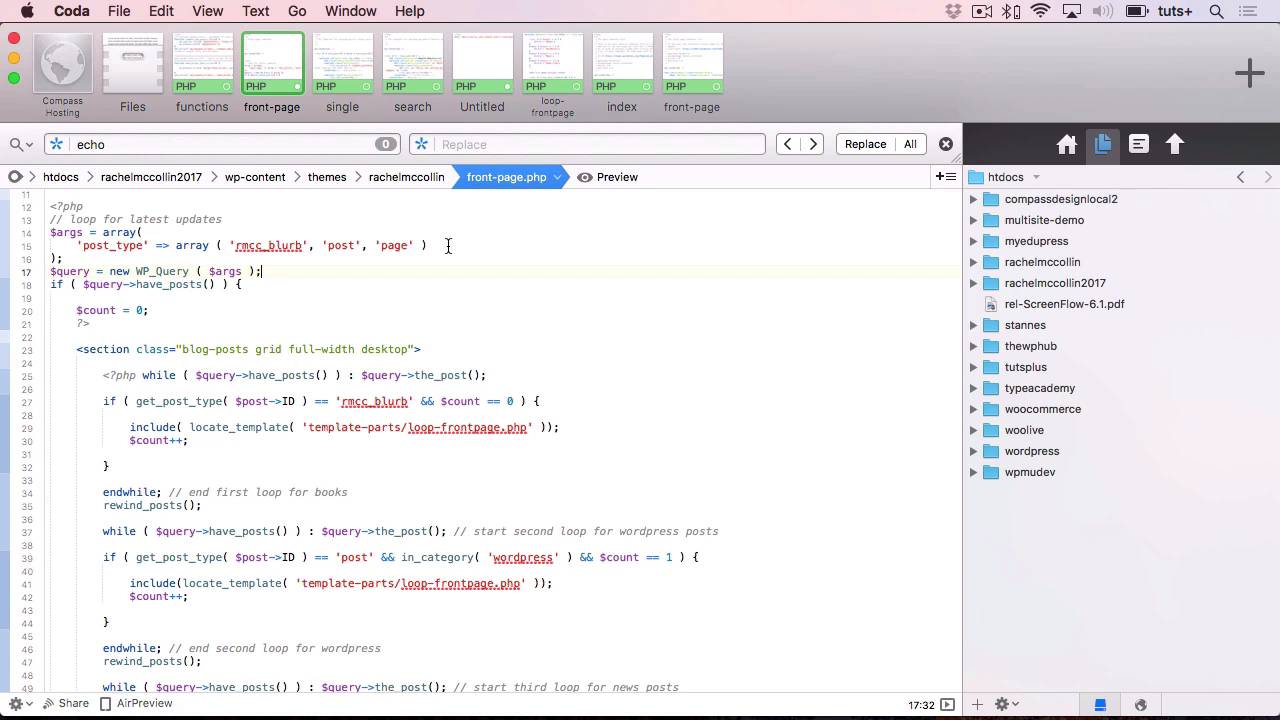 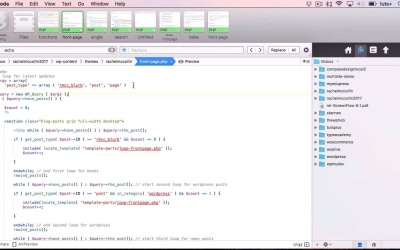 In this lesson, you'll learn what the WordPress PHP coding standards are and why they're important when programming PHP for WordPress.