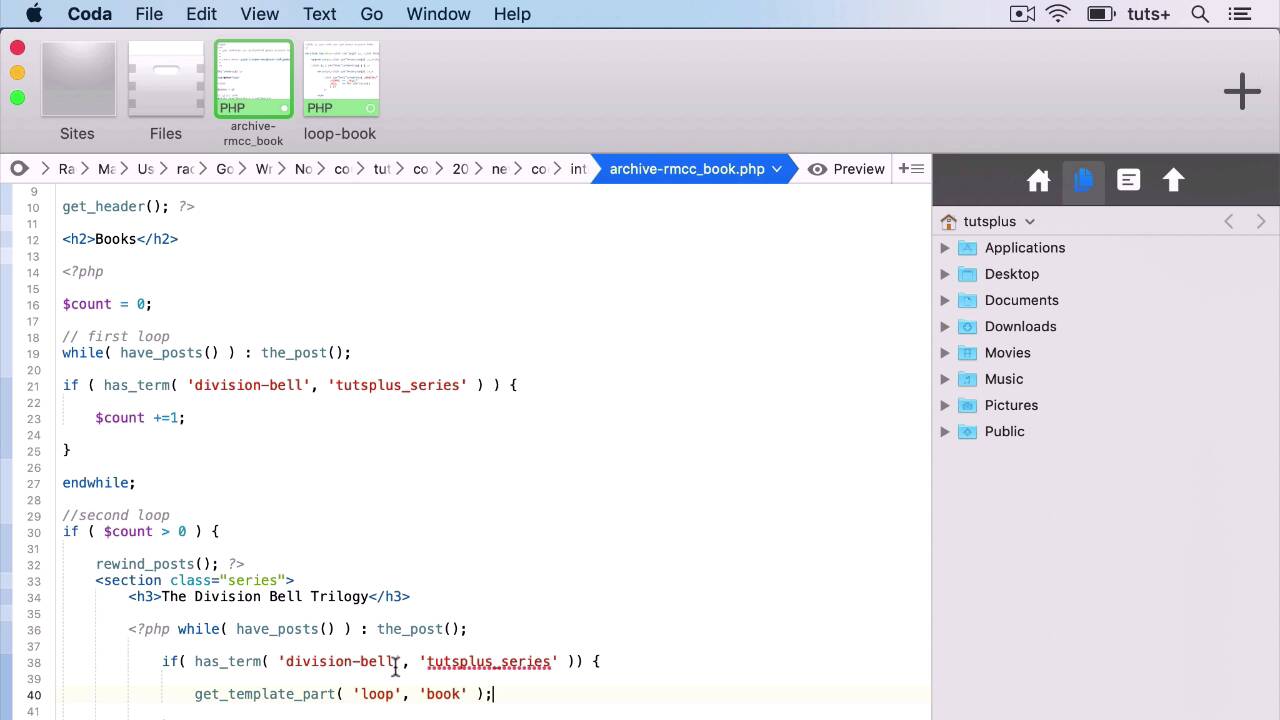 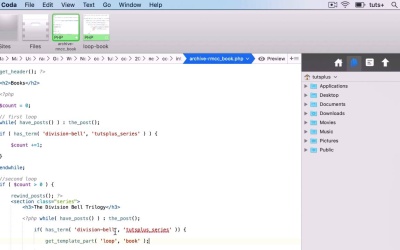 In this lesson, you'll learn how to create a custom query to display a custom post type in your theme. We'll be using variables, conditional tags, and the loop.