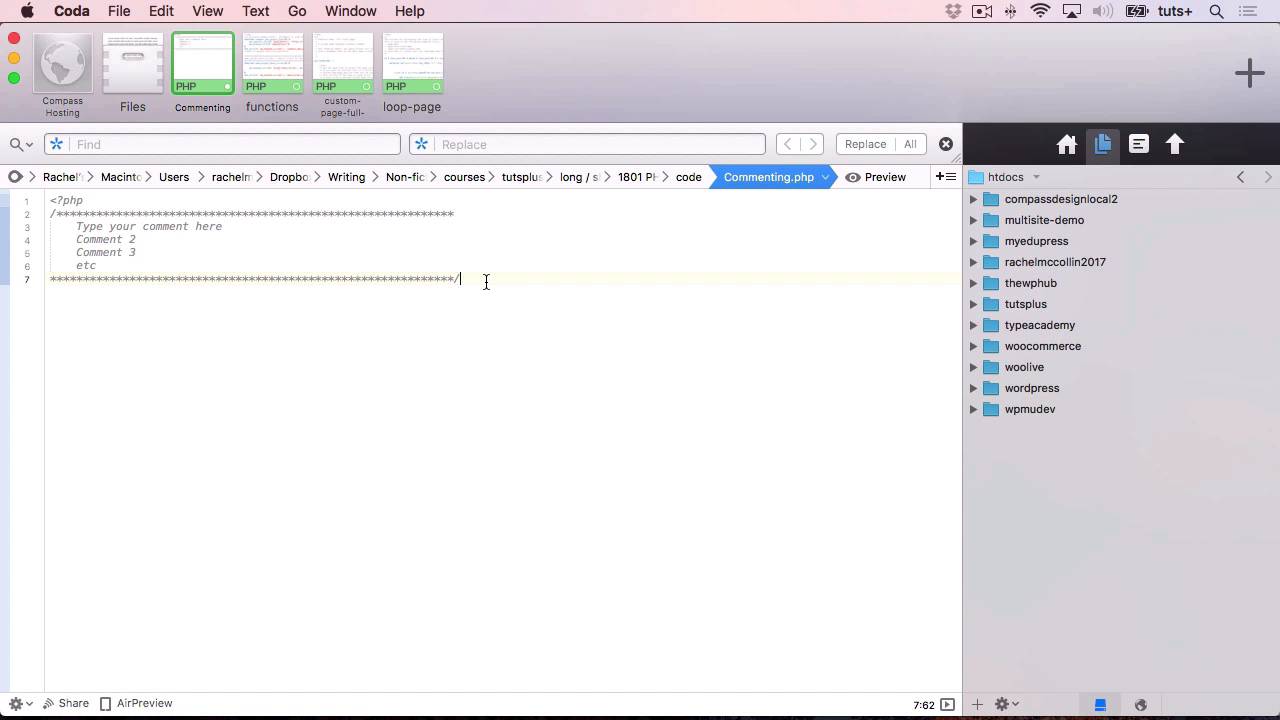 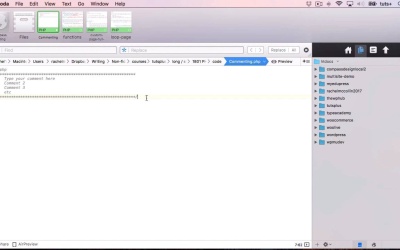 In this lesson, you'll learn why commenting is so important when you're coding in PHP for WordPress. I'll show you how to use PHP to comment your code in line with the WordPress coding standards. I'll also show you some specific uses for commented-out text in WordPress themes and plugins.