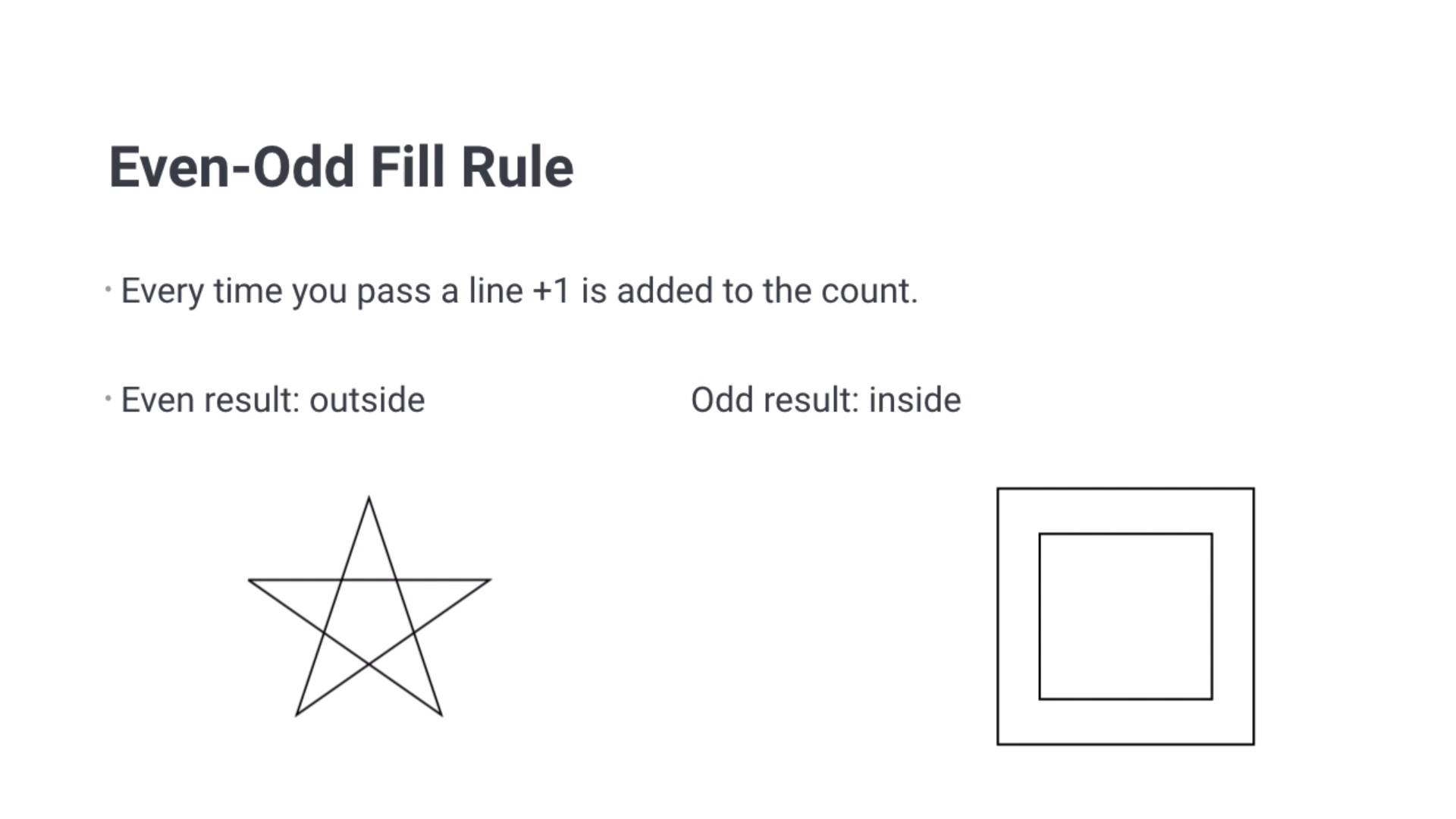 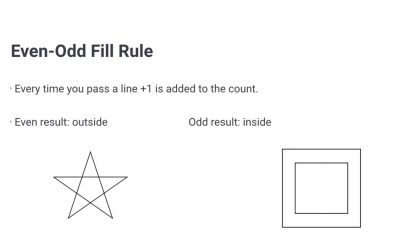 Since SVG is the core of vector-based visualization in HTML, it's important to know how to use it. I'll teach you how in this lesson.